A truck turned around in the San Martín neighborhood • Channel C 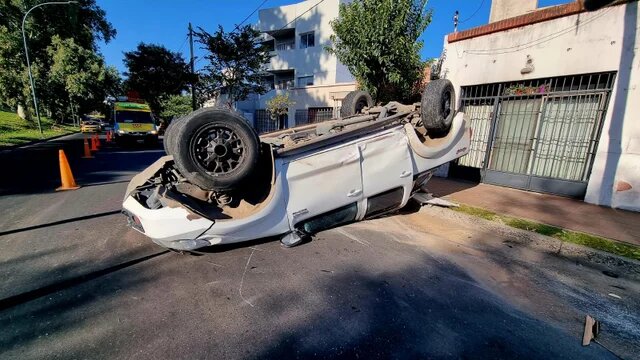 A Hilux truck collided and ended up turned this Tuesday between Francisco Soler and Bv streets. Los Andes in San Martin neighborhood. The accident occurred around 9:30 a.m. According to residents of the area, the truck was overturned after rubbing against a Megane model car and losing control.

The driver suffered minor injuries and was treated at the scene by the 107 emergency service. Due to the crash, traffic was cut off on Bv Los Andes on the side that goes to the Center.