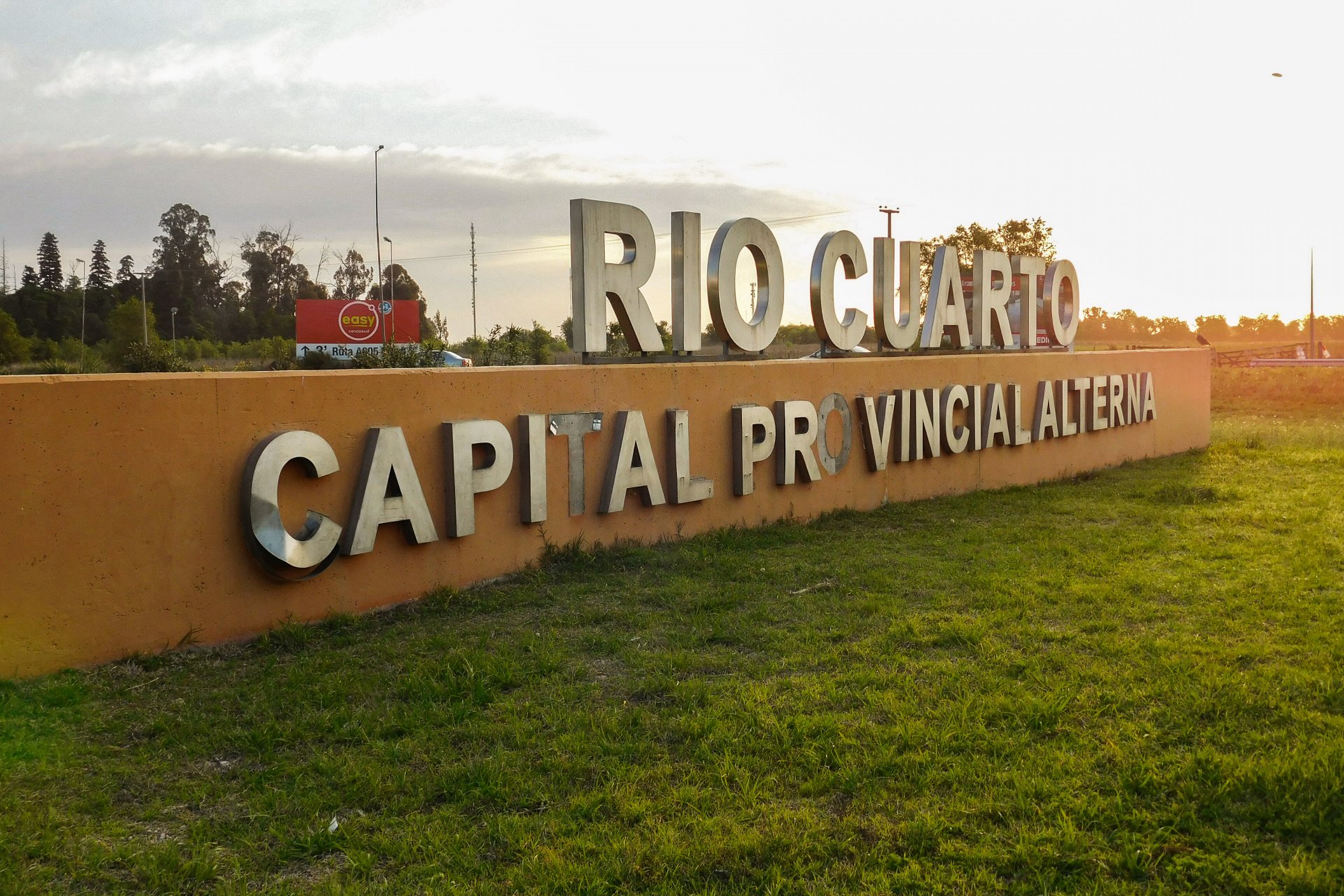 This Saturday a tragedy mourned the city of Río Cuarto: a girl just over a year old died after being hit by a Ford D 100 truck. The accident occurred on East Circunvalación Boulevard. The 37-year-old driver had parked in reverse to unload the vehicle, and when he pulled forward he did not see the girl in front.

When starting, he hit it and was under one of the front wheels. Immediately, the man and the stepfather of the 24-year-old girl took her to a local dispensary, but she arrived dead. Medical personnel tried to revive her without success.

The driver was charged with manslaughter. The 2nd Nomination Prosecutor’s Office intervenes in the case, led by Javier Di Santo, who ordered the Scientific Police to carry out the corresponding expert reports at the scene.

Councilor Pablo Carrizo summoned the neighbors from Rio Cuarte to collect the money for the funeral, which is about $90,000 and the girl’s family is very humble.