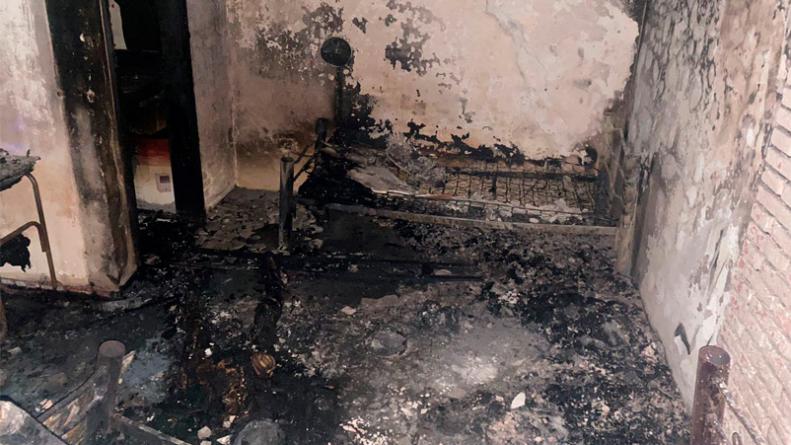 A call to 911 alerted about the fire that originated in the Granja de Funes neighborhood. The flames affected an apartment in the “Mi Casa Quinta” complex, where two patients were staying. One of the 67-year-old women died when she could not leave the place and the other 85-year-old woman suffered poisoning from “a slight inhalation of carbon monoxide.”

Commissioner Luciano Castro explained to El Doce that “Two crews intervened to prevent the fire from spreading to the rest of the furniture.” In addition, he commented that once the flames were extinguished, they found the victim’s body “completely burned within the environment.”

According to reports, there were two nurses in the rehabilitation center who managed to get out by their own means, without being affected. The causes of the fatal fire are still unknown, but it is being investigated whether a heating device could have started the incident.