A woman left her 2 and 5-year-old children alone, and they had to be rescued • Channel C 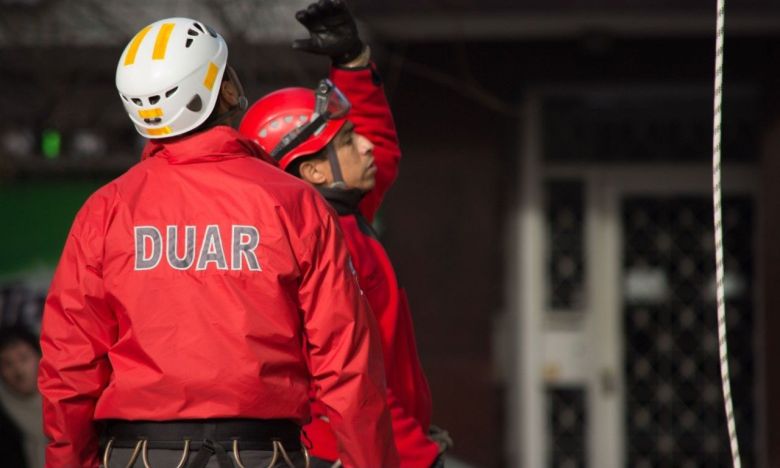 Two children, ages 2 and 5, were rescued by the Río Cuarto Police from an apartment located on Joaquín González and Presidente Perón Este streets. The little ones were alone in the house and it was the neighbors who alerted the authorities to the situation.

The operation was carried out in the first minutes of this Friday: the witnesses affirmed that the same thing had already happened on other occasions. The young 23-year-old mother had already left her children alone before. It is for this reason that Senaf (National Secretariat for Children, Adolescents and Family) determined that her brothers will not return with her.

Estela Larrarte, delegate of the Secretariat for Children, Adolescents and Family (Senaf), indicated that it was arranged that the children would be delivered at first to the maternal grandmother, although now it will be evaluated whether they will be in charge of a community or extended family.

Personnel from the DUAR (Department of High-Risk Units) climbed into the apartment with a ladder and entered through a window. The little ones were locked up with the door locked and without food.

Read more: Alta Gracia: today they will hold a march to ask for Joaquín González