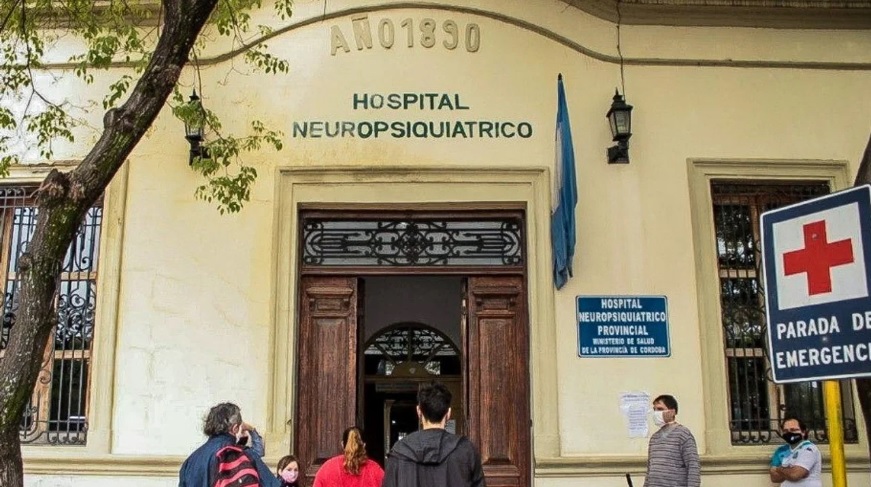 A patient at the Neuropsychiatric Hospital of Córdoba (located at Rector León Morra 160) reported that she was sexually abused over the weekend by a person who has not yet been identified. That is to say, it is not known if the aggression refers to a hospital worker, another inmate or a person outside the compound.

The woman was the one who informed the medical personnel accompanying her of the facts, and they accompanied her to make the complaint in the Judicial Unit.

Based on the complaint, the Justice ordered a series of tests to be carried out, and they requested the search of the bedroom where the rape would have occurred, which was closed. The woman, for her part, is already receiving assistance from the Polo de la Mujer.

From the UTS they expressed their accompaniment to the complainant woman and referred again to the fragile situation in which medicine finds itself at the provincial level, recalling that for some time now the closure of the IPAD was ordered, which generated that the “Neuropsychiatric be a collapsed infrastructure and with greater work overload in professionals”.