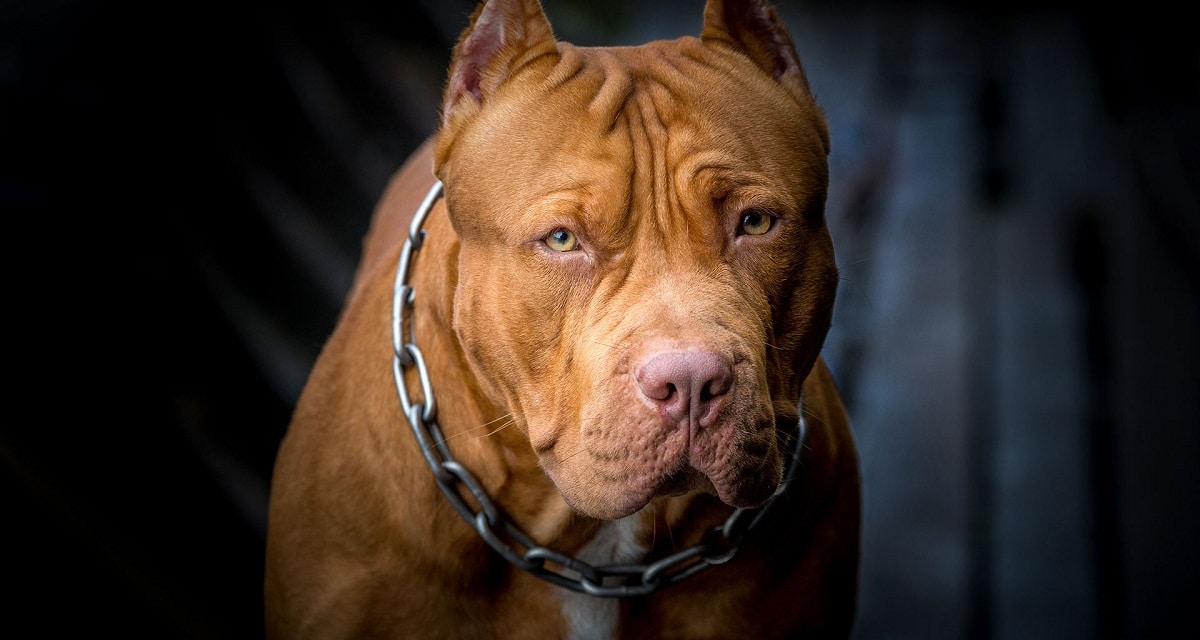 The incident occurred this past Monday in the Mirador del Lago neighborhood of that city in the Punilla Valley.

From the Córdoba Police they reported that, after the attack, the woman was transferred to the Domingo Funes Hospital in Santa María de Punilla where she was diagnosed with multiple bites on her body and tears in her upper limbs.

The circumstances in which the event occurred are being investigated.