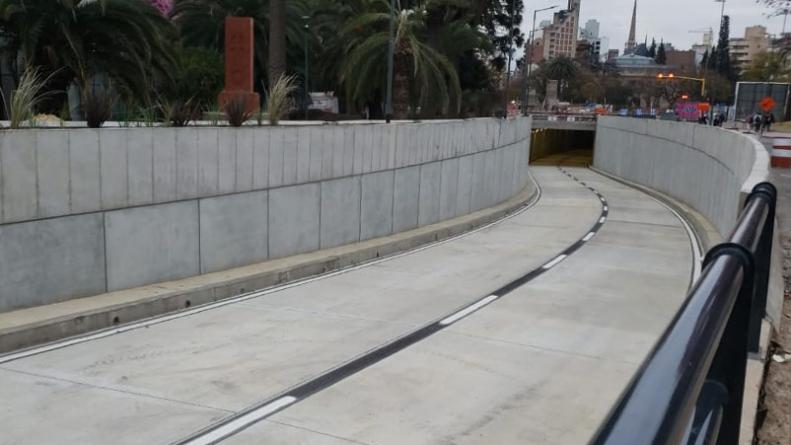 Around 5 in the morning, a 17-year-old boy fell seven meters into the void in the Plaza España tunnel. According to police sources, the teenager did not realize the proximity to the edge and fell.

The young man was lying on the asphalt for several minutes, and was later transferred to the Emergency Hospital with head trauma. His health condition is serious.

Although the causes of the accident are still being investigated, from the Police they assure that the trigger of the situation was a fight between young people.

On the other hand, the mother of the victim assures that her son was in a bowling alley with friends and that a group of young people wanted to hit them. The situation moved outside, culminating in the tunnel area.

“He was escaping because they wanted to hit him,” the woman told La Voz. Regarding the alleged aggressors, she said that she is “a quilombera bandit” and that “everyone knows who she is.” “Looks like they were armed,” she warned.