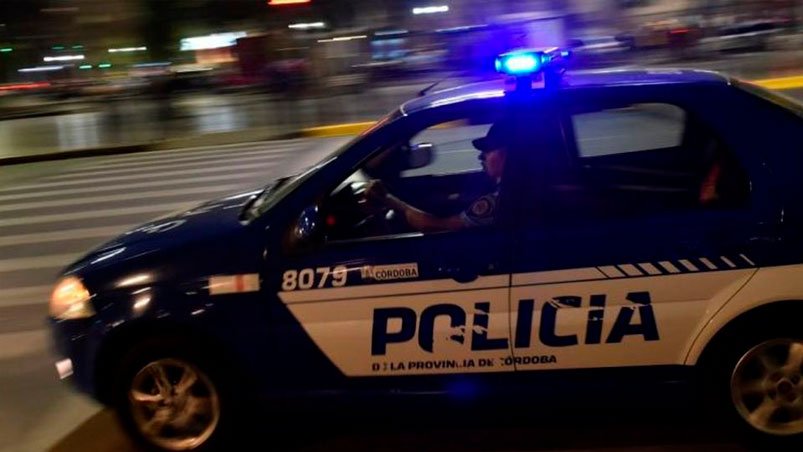 A worrying act of insecurity took place in the streets of Córdoba, more precisely in the Maldonado neighborhood, during the afternoon of this Wednesday. A 24-year-old girl was wounded by two bullets in the eastern part of the Capital, and was admitted to the Emergency Hospital with a reserved prognosis.

The chicha would have been trapped in the fire of a street confrontation presumably linked to drug dealing. In this context, a young man was arrested for the act and a 9 mm caliber weapon was seized from him. It is not ruled out that, as the case progresses, more captures may be recorded.

The terrible event occurred around 6:00 p.m. at the height of Ramón Villafañe street. At the moment, the Córdoba police are working on the case to clarify the facts.