According to Cerruti, “In Argentina there is no import festival” • Canal C 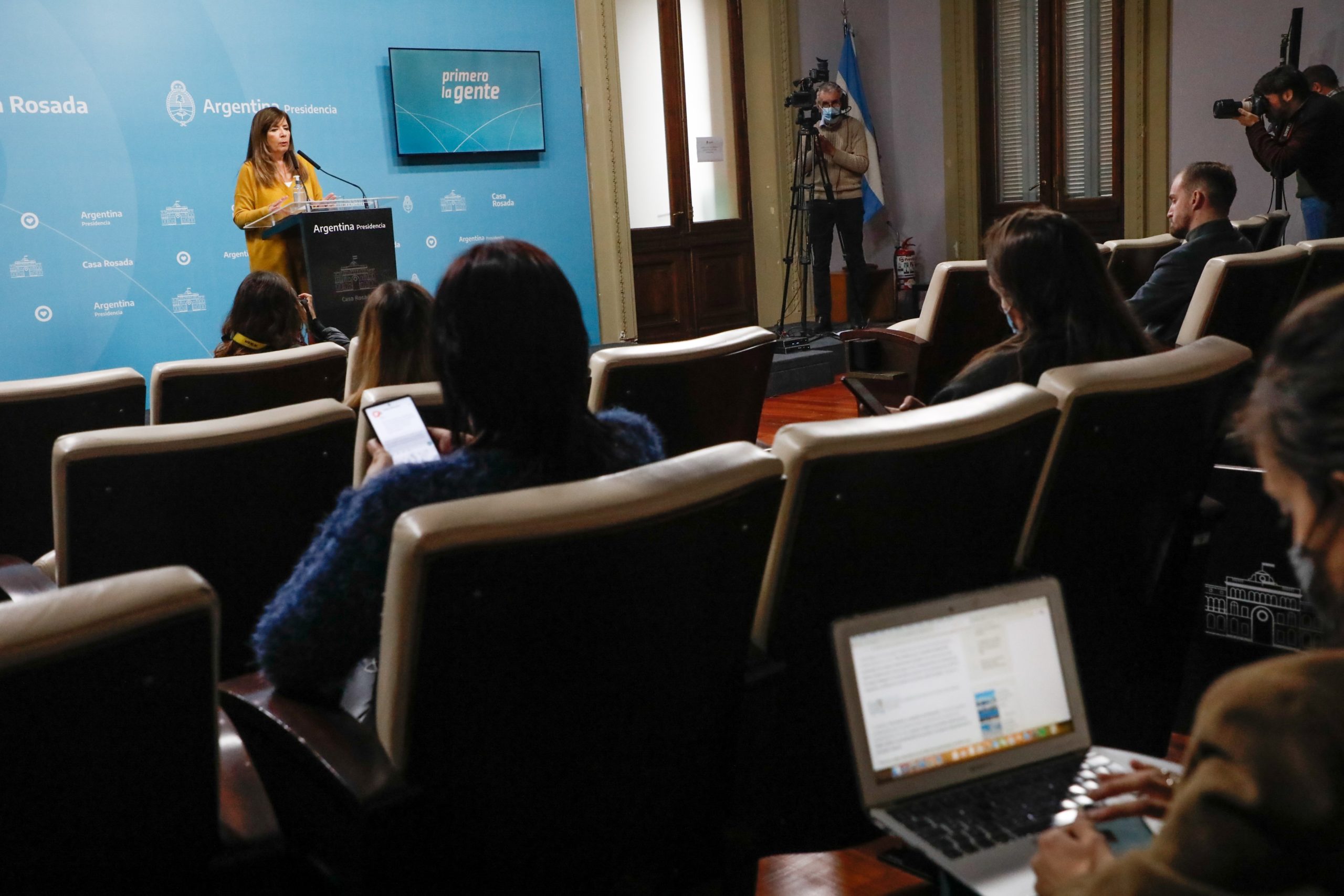 At a press conference, the presidential spokesperson Gabriela Cerruti wanted to cool down the tension between Alberto Fernández and Cristina Fernández de Kirchner, who exchanged speeches on various issues. Among his statements, CFK had said that there is an “import festival” in the country, a phrase that was denied by Cerruti, who said that the balance between imports and exports “continues to be very favorable.”

“There is no import festival in Argentina. The number of imports grows due to industrial growth. Industrial activity grew 8.1% in May, and this increases the need for imports,” the official explained.

Economy: Industry grew by 8.1% year-on-year in May

And he expanded: “The economic activity of March is the highest since 2018, before the macrismo crisis broke out. Of the 15 productive activities, 14 grew and registered more exports than imports. We understand that this is leading to a growth crisis and we have to use all possible State tools to solve it. The growth numbers must be sustained and taken care of because if crises do not appear. The Government is obstinate in resolving that this growth does not mean that only the growth of some, but that it is for everyone”.

Read more: Gasoil: unemployment is spreading and they fear shortages in the center of the country

Along the same lines, he assured that the growth is reflected in several sectors by listing that “the knowledge industries registered 22 consecutive months of increases, the production of petroleum oil in April was 2 million 700 thousand cubic meters, the highest figure since in 2009; gas grew by 11.5 year-on-year, and construction recorded the second best April in history after 2015, and grew by 8.8 in the comparison”.

In addition, in line with President Alberto Fernández, the spokeswoman emphasized the centrality of the redistribution of growth to combat structural poverty. “This not only has to do with increasing employment figures but also with better pay and with wages growing. As much as Argentina grows at incredible rates, it would take 50 years for those in structural poverty to leave, they are figures from organizations like the UN that deal with these issues,” he said.

On the way to the elections: Vidal continues his national tour and arrives in Córdoba

The field will cease trading on July 13 • Channel C

According to the Grocers Center, in 10 years the Basic Basket increased 3,133% • Channel C