According to Melconian, inflation is combated with a comprehensive plan • Channel C 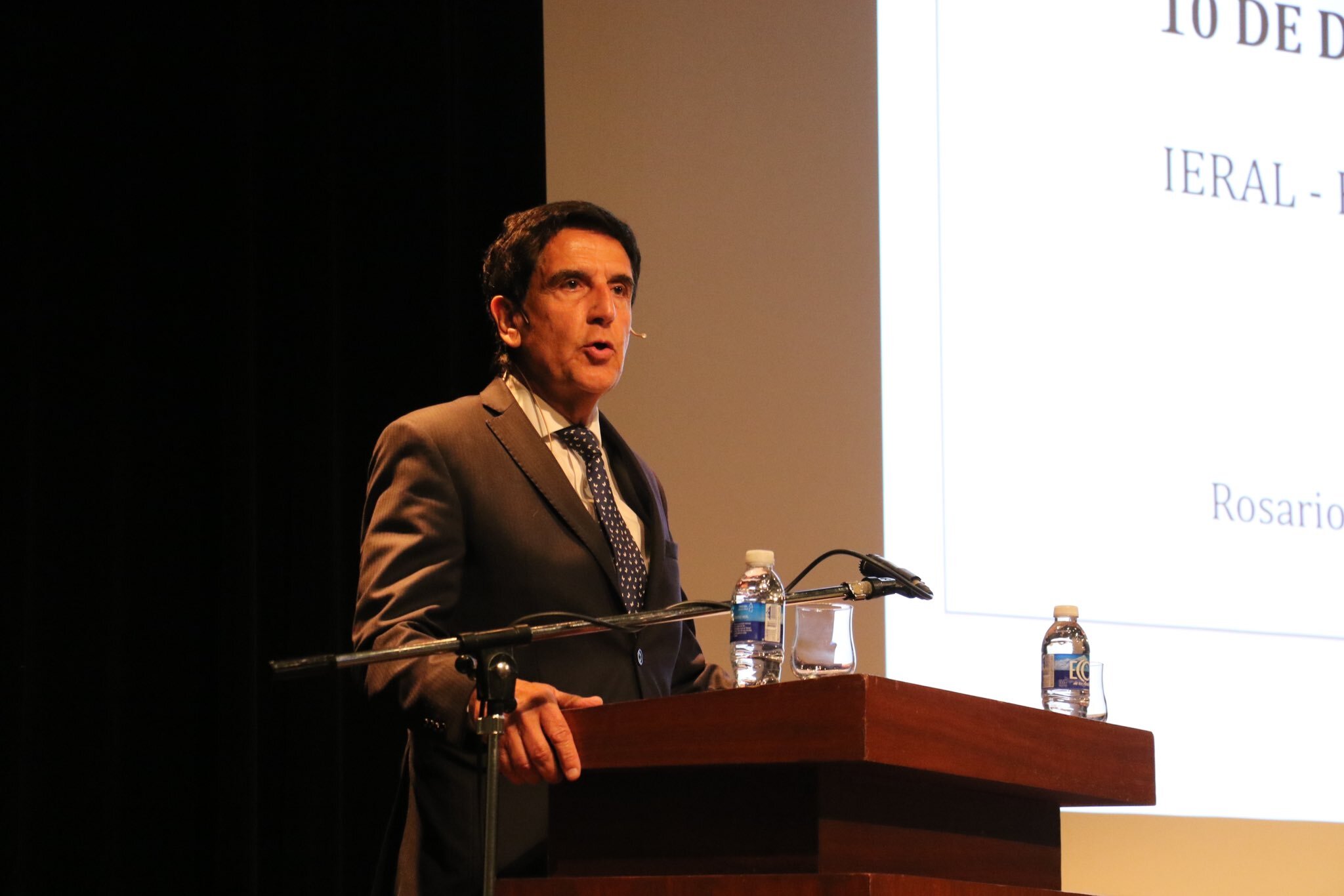 Carlos Melconian, President of the Ieral-Mediterranean Foundation, held a presentation for more than 500 people at the Rosario Stock Exchange, with the participation of businessmen and producers from different economic sectors throughout the Argentine coastal region.

Within the exhibition, the economist presented the “comprehensive economic program” that the Cordovan entity elaborates before the governor of Santa Fe, Omar Perotti. In that framework he stated that controlling inflation “is not easy” and demands “political will, agreement, strength and economic content”,

And he pointed out: solve inflation “it implies a comprehensive program that seeks macroeconomic stability, reorganizes the economy and generates a true regime change”.

Accompanied by the head of the FM, María Pía Astori, Melconian ratified that the action plan to direct the economy will be available to the authorities who assume the leadership of the country as of December 2023.

Also present were the vice president of the Foundation, Marcos Brito, the businessmen Sebastián Bagó and Juan Ignacio Abuchdid, and Andres Scorza, the executive director of IERAL, Enrique Szewach, and the director of the Institute, Facundo Martinez Maino; together with the economist responsible for the coastal subsidiary, Carolina Beltramino.