According to the CCC, Children’s Day sales fell by 21% • Channel C 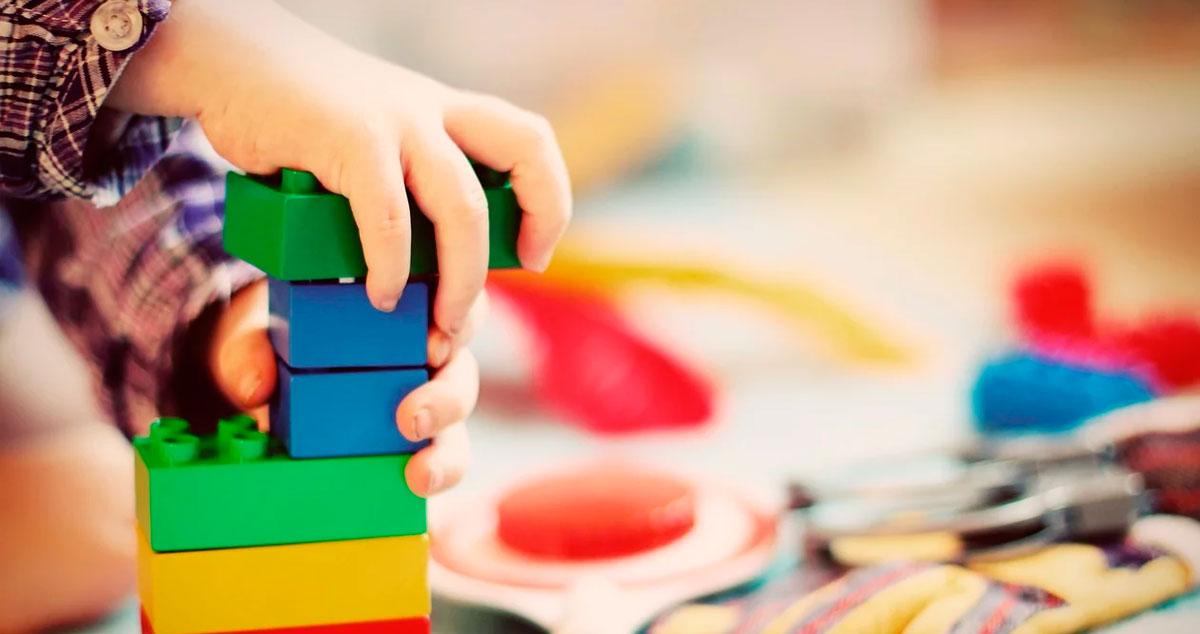 The Córdoba Chamber of Commerce announced its survey for the ephemeris of Children’s Day or Children’s Day, which is the most anticipated by the sector after Mother’s Day and Christmas. This organization reported a year-on-year drop of 21% in sales, compared to the same date last year.

According to the CCC, sales expectations were not met for 74% of the merchants surveyed in the downtown area of ​​the city of Córdoba. “According to the year-on-year profitability, presented a fall of -9.7%. It was also lower this time than in 2021, with the average drop reaching almost 10%. But again in this case, the situation is less critical than that experienced with the previous edition of Children’s Day when the loss of profitability was almost double the current one,” the report states.

It was also reported that “The average ticket in this event was $4,020“. “Most of the toy and children’s clothing vendors managed to keep their profitability levels stable in relation to the previous year, but not the items that are less identified with the event,” they assured.

Read more: Children’s Day: we continue to look for options and prices

The variation by items surveyed by the Chamber of Commerce places toys among the best-selling items, followed by clothing, accessories, footwear, bookstore and computer items: