According to the head of Techint, there was no corruption in the Néstor Kirchner gas pipeline tender • Channel C 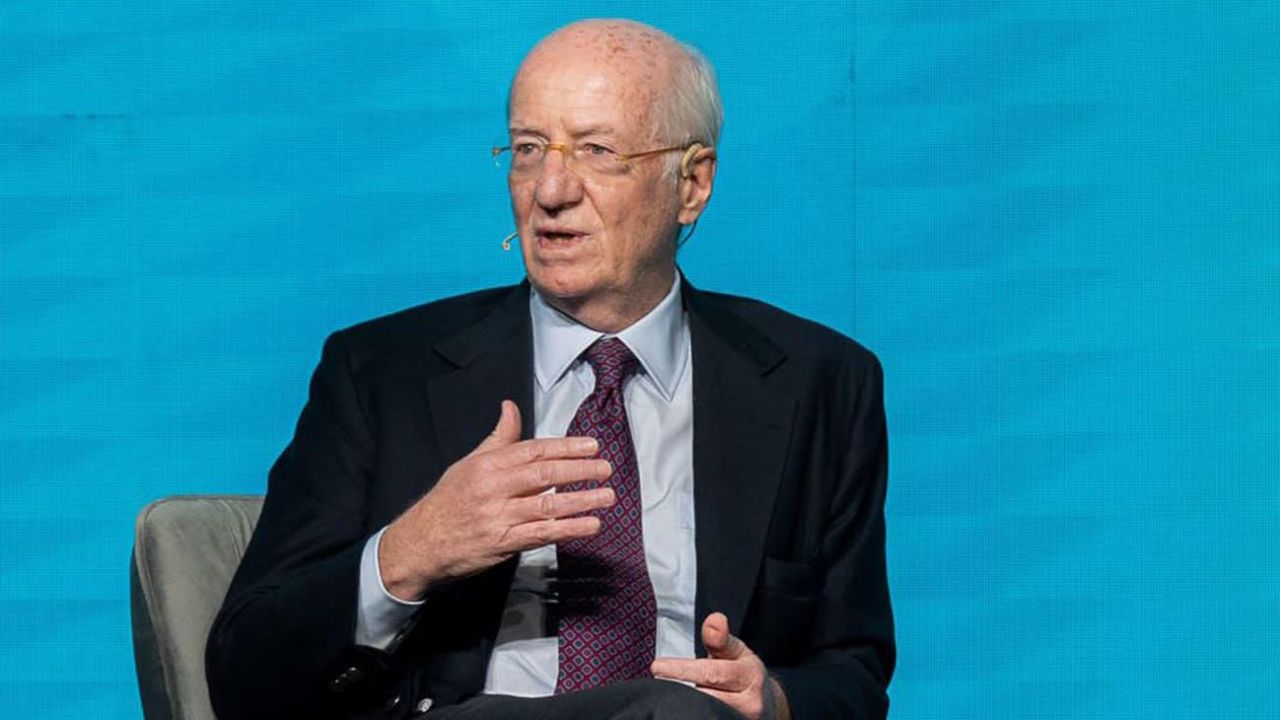 Amid a wave of cross accusations, the businessman and head of the Techint Group, Paolo Rocca, said that there was no manipulation to benefit his company in the Néstor Kirchner gas pipeline tender, as the now former Development Minister pointed out a few days ago. Productive Matías Kulfas, and that earned him his position in public office.

To this, he added that “If we want to develop Vaca Muerta, we have to start considering the issue as a state policy. You cannot put a multitude of cracks with people on one side and the other who confuse thickness with diameter, millimeters with inches. And I stop here.”

It should be remembered that there are already three complaints and requests for explanations to the Government by the opposition, where they are required to clarify the conditions under which the aforementioned tender was granted. The scandal cost Kulfas his job, who last Friday was critical of the construction of the gas pipeline and accused Cristiano officials of preparing a specification that was “tailor-made” for the Techint company.

It is not the first time that Rocca has been involved in a corruption complaint. In 2018 he had been prosecuted for illicit association in the cause of the bribery notebooks, and was dismissed two years later. This year, in March, the Italian prosecutor Donata Costa requested four years and six months in prison for the businessman, accused along with his brother and another partner of the Techint Group of paying bribes to benefit from works in Brazil. .