According to the INDEC, income distribution registered an improvement in the first quarter • Channel C 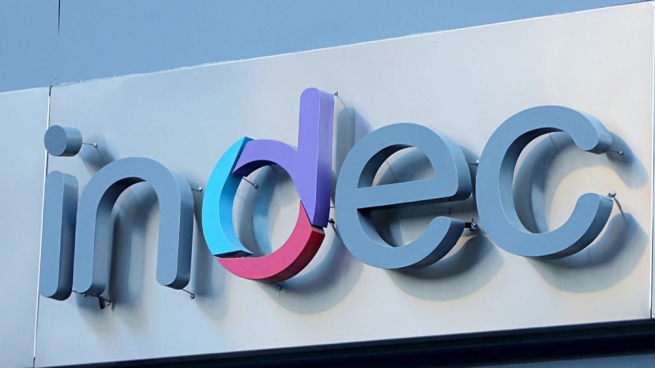 This Wednesday the National Institute of Statistics and Censuses (Indec) revealed data on the distribution of income in the first quarter of 2022. According to the new percentages, an improvement in the level of equity was registered, compared to the same period last year.

Between January and March last, the per capita family income of people reached a value of 0.430 points, against 0.445 in the same period of 2021, which represented a decrease in inequality based on the Gini Coefficient, a mathematical relationship that has 0 (zero) as the level of greatest equality and 1 (one) as the one with the greatest imbalance.