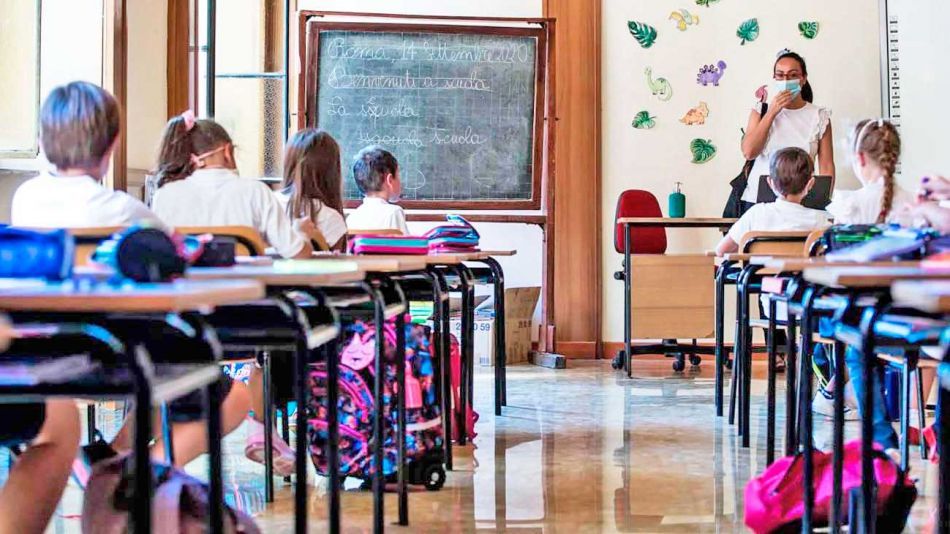 Third and sixth grade primary school students in Argentina presented high difficulties in spelling and punctuation conventions, although improvements in vocabulary and following the themes, according to UNESCO tests taken before the coronavirus pandemic and whose results They spread in the last few hours.

This is an exam on Writing of the Comparative and Explanatory Regional Study (ERCE) that the United Nations Educational, Scientific and Cultural Organization (UNESCO) carried out in Latin American countries, including Argentina in 2019. Along with the results, recommendations were also disseminated to professors and teachers.

The writing test, which was taken in each of the 16 countries of Latin America and the Caribbean and in which Argentina participated, consisted for third grade in the writing of a narrative letter about a trip and a presentation text of a traditional native folk dance. For sixth grade, a petition letter and a descriptive text of a non-existent animal were requested.

Depriving a girl of an education has an impact that can be felt for generations.

👉 Leave an irreplaceable gap in your community, in your country and in the world.

NO to gender bias. YES to the education of girls and women.https://t.co/zMaAohgRwv pic.twitter.com/4u6RS21mkU

One in four Argentine third-grade students presented “some agreement error such as confusing gender or number” in spelling conventions and half of the total “did not use punctuation marks correctly,” according to the UNESCO regional office. for Latin America.

For the correction, three aspects or indicators were evaluated: the discursive domain (communicative purpose and adaptation to the instruction, gender and, in the case of sixth grade, also register); textual domain (vocabulary, global coherence, sentence agreement and textual cohesion) and legibility conventions (spelling and punctuation).

According to the conclusions of the exam, “in general terms, in third grade, Argentine students had a better performance in the textual domain than in the discursive domain, 80 percent maintained the central theme of the text, without repetitions or inaccuracies in the use of the words, placing themselves at the highest level of performance”. Although the majority wrote cohesive texts, that is, with agreement between the sentences, “a fifth of the third grade students presented some error due to the absence of referents or links”.

Claudia Uribe, director of OREALC/UNESCO Santiago, specified that “writing is a highly demanding competence at a cognitive level and, unlike oral language, it does not develop naturally in most people” and added that “it is therefore, it must be taught from the earliest levels of the educational process and continue to be practiced and taught intentionally throughout the entire school career”.

excellent meeting with @claudiauribe18regional director of @UNESCOSantiagowhere we address issues of education and learning, as well as others faced by boys and girls in the region.

The pandemic has shown us that distance education cannot replace face-to-face education. pic.twitter.com/E1E6DsnMOR