Actress Hilda Bernard died at the age of 101 • Channel C 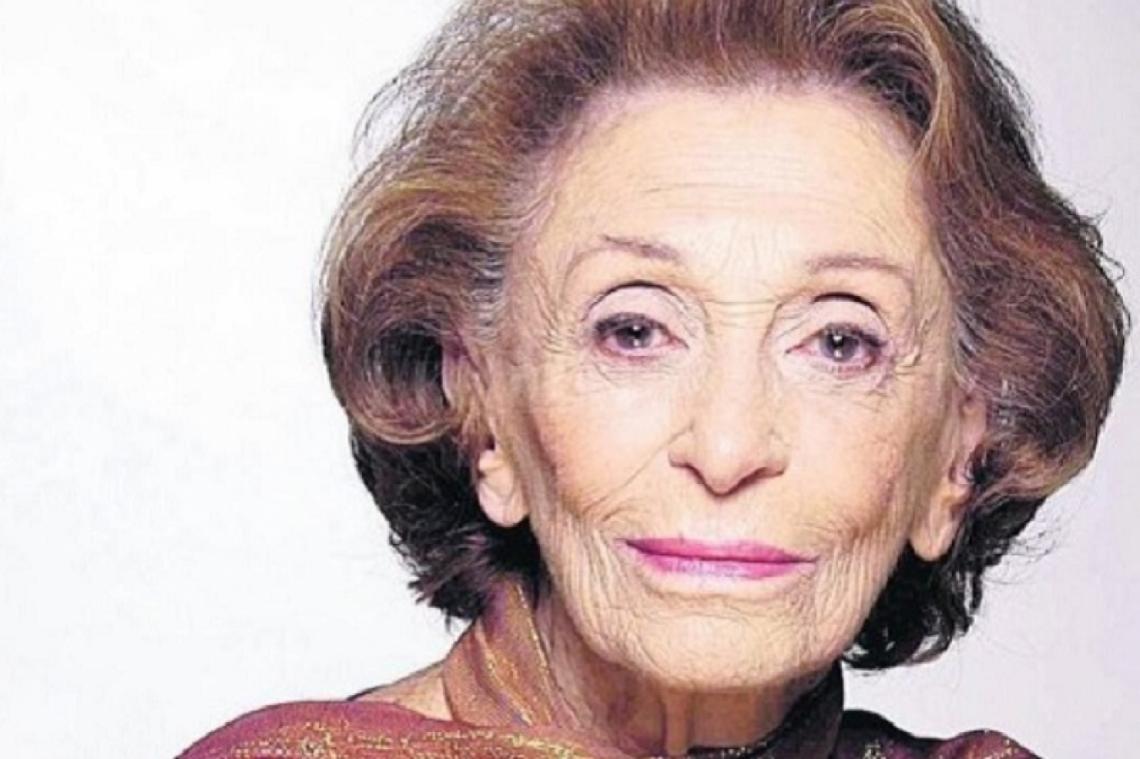 This Wednesday the sad news was released that actress Hilda Bernard passed away at the age of 101. Born in Puerto Deseado, province of Santa Cruz, the artist became an icon for all Argentines and participated in multiple fictions with the roles of her villain.

The actress was associated since 1942 with the Argentine Association of Actors and knew how to be a reference in radio, theater and television. In 1994 the Senate of the Nation gave him the Podestá Award for Honorable Career. Also, in 2015, she received a Martin Fierro Award to the trajectory, for his more than 50 years in the media.