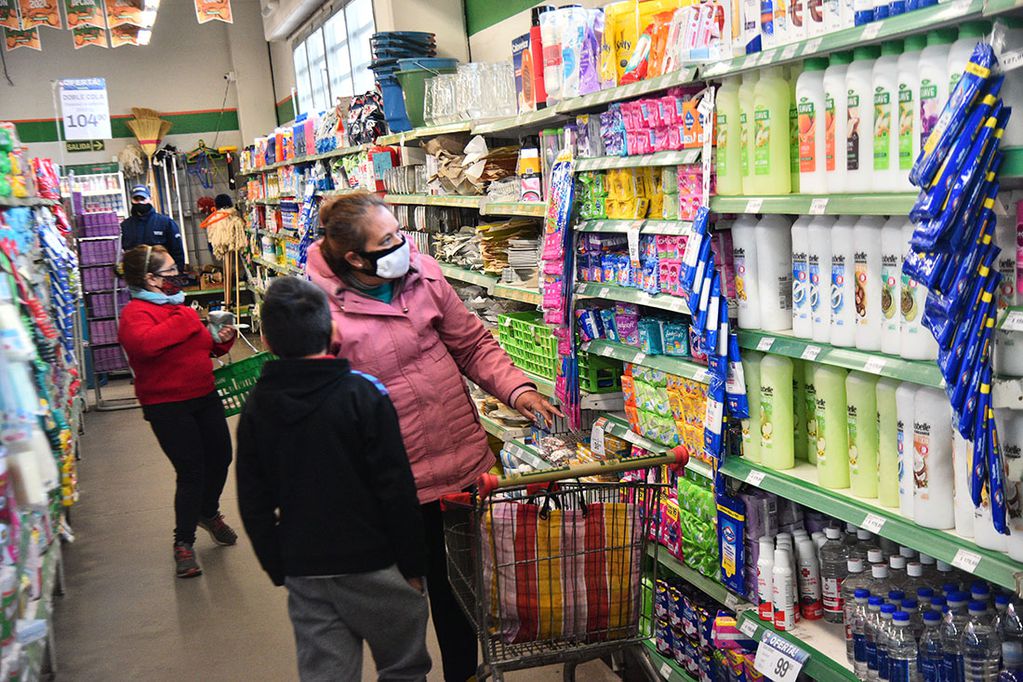 The “war against inflation” announced by President Alberto Fernández began and, as planned, withholdings were raised on products derived from soybeans (oil and flour) and a wheat trust will be created to subsidize the price of flour for make bread and noodles that are part of the Care Prices program.

But for a long time, the lamaceneros claim to be included in Care Prices, but so far they have not had positive results.

Within the announcements that the Government intends to make in the coming days there is precisely something designed especially for stores. It won’t exactly include them in that official price control program, but it would be the creation of a special basket for these small businesses.

In principle, the idea is that it contains between 70 and 75 items – at first there was talk of 50 but the official goal is to expand it – and that food companies participate with some of their leading brands. On the retail side, they also highlight the need to join these initiatives.

In this regard, Fernando Savore, president of the Federation of Grocers of the Province of Buenos Aires (FABA), indicated: “We run at disadvantages compared to supermarkets because the fact that they can sell these products at lower prices attracts a public . We want to run with the same rules”.

According to the sources consulted, the negotiations are quite advanced, although no one dares to rule out a possibility that should not attract attention.