AFIP increased the reimbursement for debit purchases by 69% • Channel C 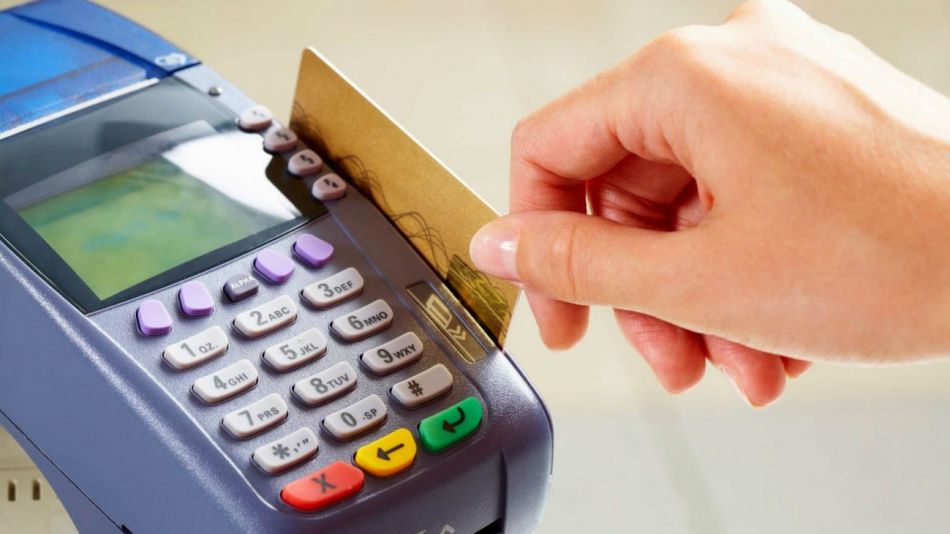 The Federal Administration of Public Revenues (AFIP) increased the reimbursement to vulnerable sectors for consumption made with a debit card by 69% and established the new amount at $2,028 per month, through general resolution 5221/2022 published this Thursday in the Official bulletin.

The benefit reaches people whose only income is a minimum retirement or pension and holders of the Universal Child Allowances (AUH) and Pregnancy Allowances (AUE), and will be valid until December 31.

The reimbursement covers purchases made in pharmacies, nearby stores, mini, super and hypermarkets, kiosks and stores. The new amount is up to $2,028 per month per beneficiary, with a maximum value of $4,057 for AUH holders with two or more children.

The reimbursement is credited automatically when the beneficiaries make their purchases with a debit card, while the operations paid with these cards under the modality of Immediate Electronic Payment (PEI) or quick response codes (QR) are also reached.

It is important to highlight that since it is a system financed with a budget allocated for such purposes by the Ministry of Economy, it does not affect the federal co-participation.