After 20 years of parenting, a couple obtained the full adoption of their daughter • Channel C 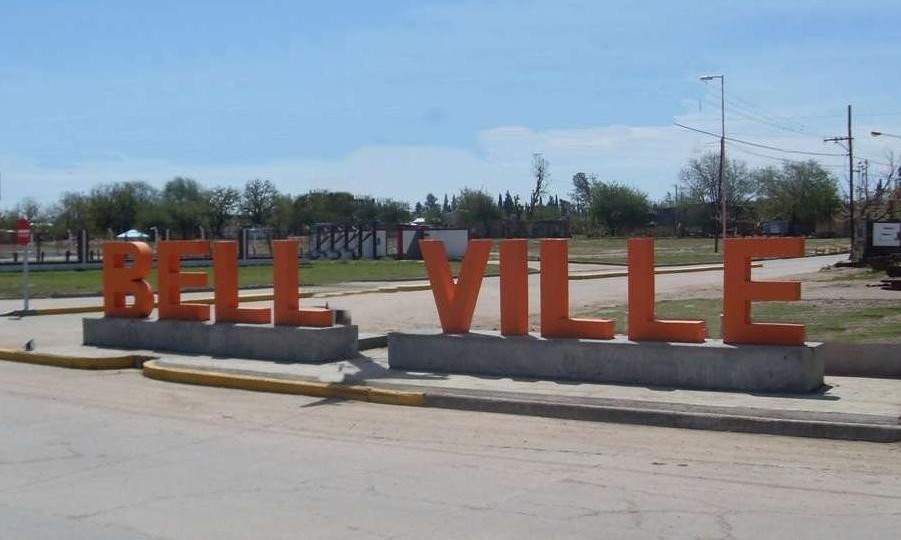 The Civil and Commercial Court of the 3rd Nomination of the city of Bell Ville, in charge of Judge Eduardo Pedro Bruera, granted the request for a marriage and granted the full adoption of a young woman of legal age, who has lived with them since who is five years old.

The judge affirmed that although the objective of adoption is the protection of children and adolescents, it can also be applied in certain cases to people of legal age when the requirement of “possession of the status of a child” in the family group is met while the person is still a minor.

The court considered that the only way to protect the young woman’s right to be part of and fully enjoy her family is by having a parentage that is consistent with her identity, which is only possible “by making room for the adoption demand.”