After 23 days of management, Pollera resigned from the Secretary of Domestic Trade • Channel C 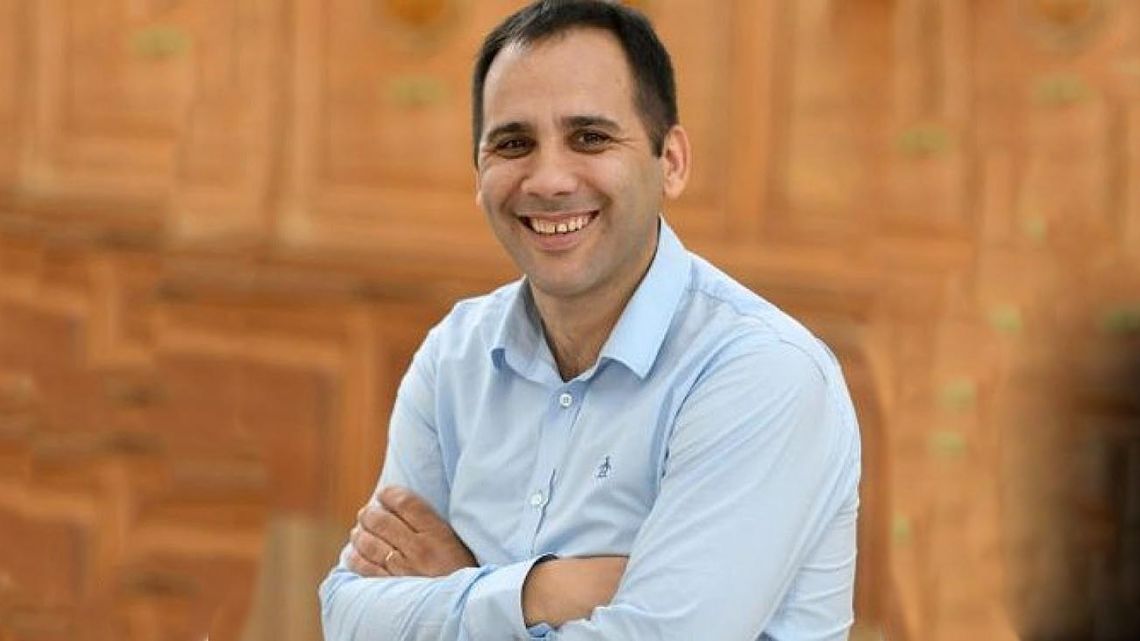 The economist Martín Pollera presented his resignation this Friday as head of the Secretary of Internal Trade, less than a month after assuming the position, after confirming the resignation of Silvina Batakis as Minister of Economy, amid the restructuring of the Government of Alberto Fernandez, informed Télam.

Pollera had arrived at the Secretariat to replace Guillermo Hang on July 6, having been in office for only three weeks. In turn, Hang had previously taken over to take the place of Roberto Feletti, and spent only 44 days fulfilling that role, designated to extend the Caring Prices program.

Pollera is an economist trained at the National University of La Plata who collaborated closely with Silvina Batakis before she was appointed head of the Economics portfolio.