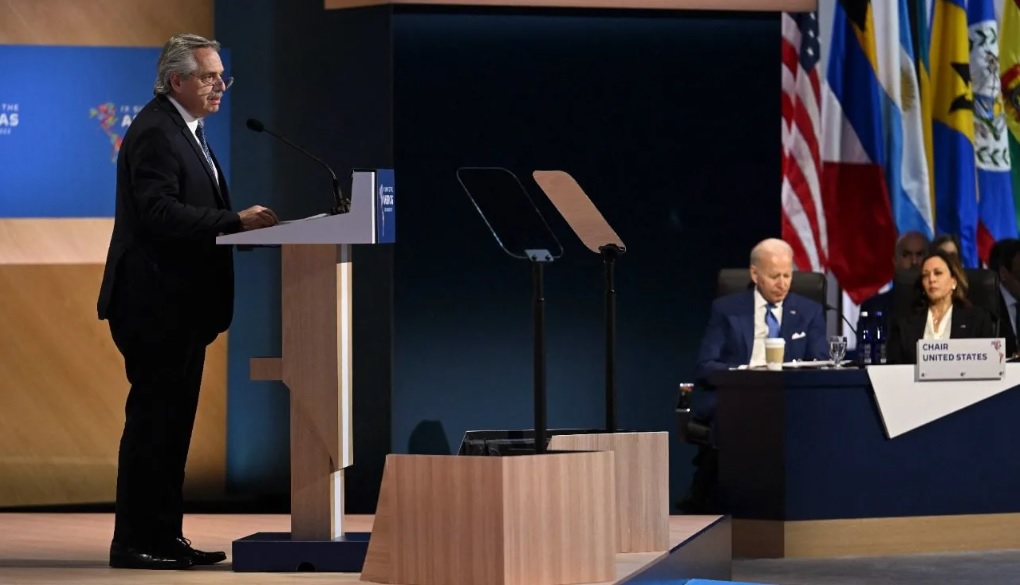 While President Alberto Fernández remains in the United States, country risk remains on the rise at 2,069 basis points, while Argentine bonds and shares listed in New York are trading lower again. In addition, the blue dollar is trading with an upward trend.

Debt bonds denominated in dollars under foreign law (called Globales) lose 0.9% on average. On Wall Street, Mercado Libre shares are the ones that register the greatest decline among Argentine stocks, as they fall 5.7%.

Read more: Roast index: almost 900 pesos per person for a barbecue for 10

Also in Argentina, in the last hours the blue dollar added $1 and is being sold at $209 in the parallel market, its highest price since February of this year. The wholesale dollar operates with an increase of 17 cents and is offered at $121.80 pesos, with which the exchange gap with the free dollar stands at 71.6%.