After his rapid recovery, Ezequiel was discharged • Channel C 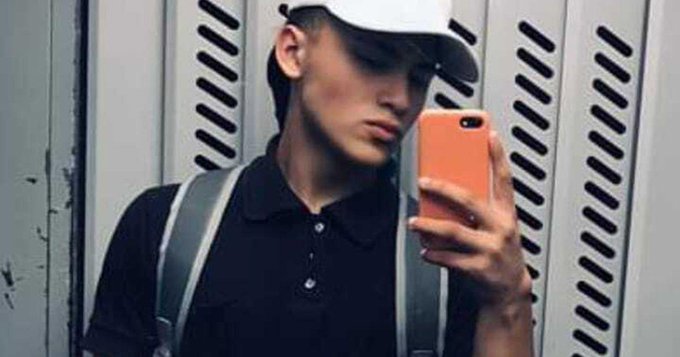 18 days ago, Ezequiel fell through the Plaza España tunnel, being chased by a gang. The young man spent days in intensive care, with a slow recovery. and the anguished wait of his family for him. Finally, after a miraculous recovery for the doctors, he was released and returned home.

Yesterday, upon receiving his medical discharge, Ezequiel was transferred to his home in the Talleres Este neighborhood, where he was received with numerous expressions of affection and emotion from his family and friends who were waiting for him. At the Emergency Hospital, the doctors had to perform a decompressive craniotomy on his head to save his life. In addition to the blows and injuries from the fall he suffered, the young man had a significant head injury that complicated his general picture.

As for the legal case, it is still under investigation, and so far, there is a suspect in custody and a minor accused, who was released due to his condition. It is about Kevin Martín Bojanich, 20 years old, and a 17-year-old teenager. The minor is charged as a direct co-author of serious injuries, and Bojanich is being investigated for minor injuries, according to prosecutor José Bringas.

Sources linked to the case indicated that the investigative work continues to identify the rest of those involved in the incident; which, according to the victim’s defense, would be 10 people.