After the beach crime, a service station will not receive cash payments • Channel C 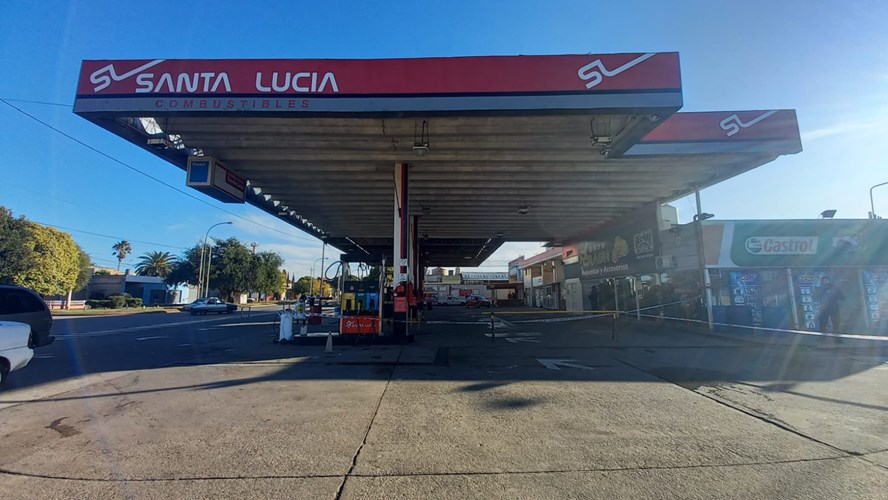 After the murder of Pablo Altamirano, a beachcomber who was shot at the Santa Lucía service station, workers in the sector fear insecurity and this has led them to take new measures. So much so that at a service station they made the decision to stop receiving cash payments after 10 at night. They will only accept payments by card or by QR code.

READ MORE: Beach crime: they arrested two brothers who would be the sons of a former soccer player

It is a YPF located in the San Vicente neighborhood, between Agustín Garzón and Juan Rodríguez streets. From the YPF they assured that it is a way to have a record of the clients who pass through the place at night. They also assured that from now on the beachgoer who is on that shift will only serve customers sheltered behind the door with an armored window.