After the loss of Morena’s pregnancy, Jorge Rial referred to the subject • Canal C 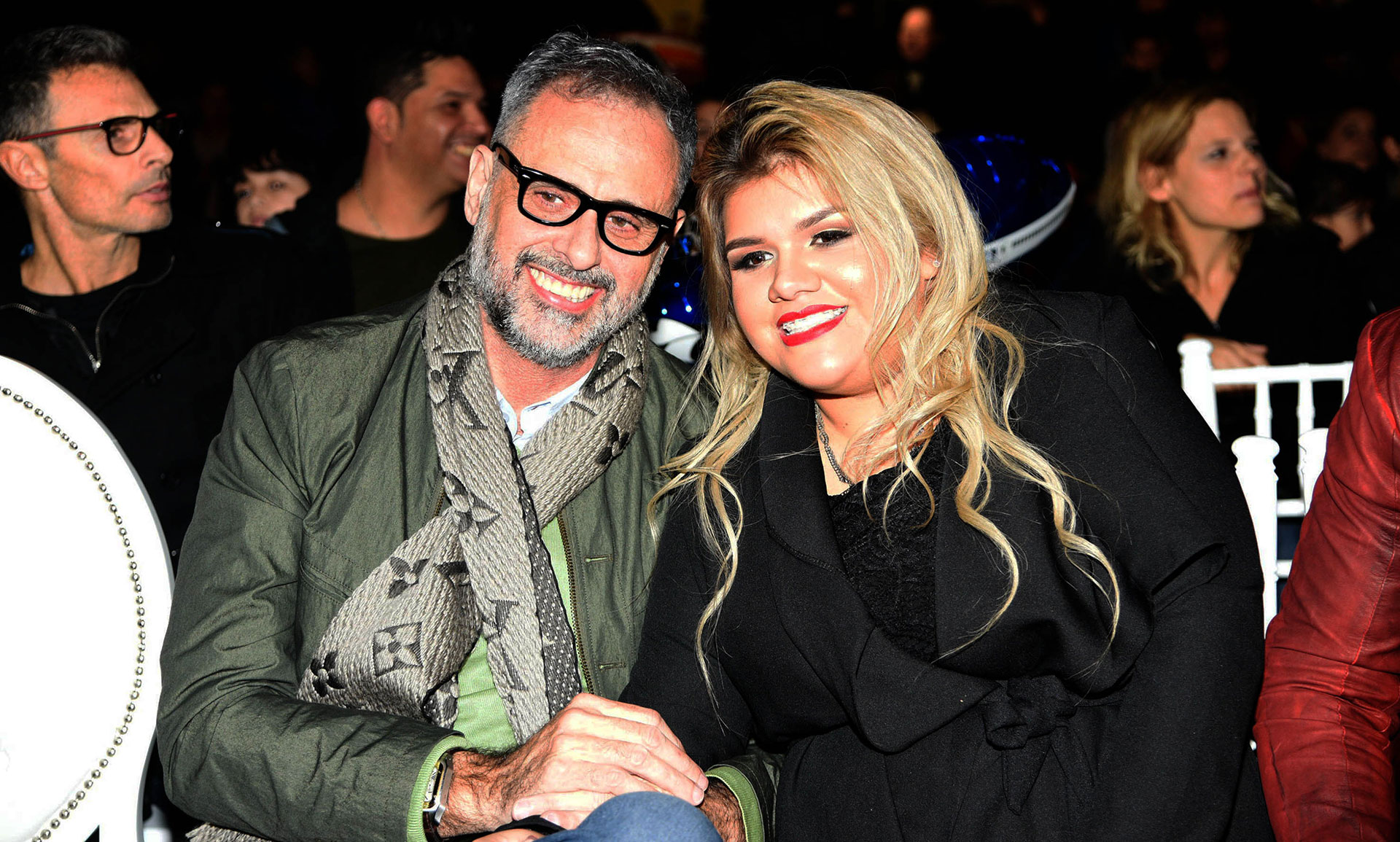 The journalist Laura Ubfal had reported that the daughter of the renowned journalist, Morena Rial, had lost her second pregnancy, which is why she had to be hospitalized urgently. Although until now everything had been kept completely secret, in the last few hours Jorge Rial decided to break the silence.

“I thank you very much for your concern. My daughter is fine, and that’s all I’m going to say, that she’s fine, ”she expressed through an Instagram live. He also targeted Laura Ubfal, accusing her of having made a “transaction” to get the scoop from her. “Not to some who took advantage of this situation to buy information about something sensitive,” Rial began with a calm tone.

But minutes later the tone of his defense increased until he ended up insulting Ubfal. “The one who sells it is as HDP as the one who buys it. Especially a woman talking about another woman. I’m going to say nothing more than this. I sincerely thank you, because I know you do it from the heart because you want to know how Morena is doing.”

Morena Rial had announced her pregnancy on April 20 along with the Cordovan singer Maximiliano Bertorello, known in the quartet environment as El Maxi. The journalist’s daughter had even published an ultrasound of the baby on that occasion,