After the resignation of Health Minister Diego Cardozo, people came out to support him • Canal C 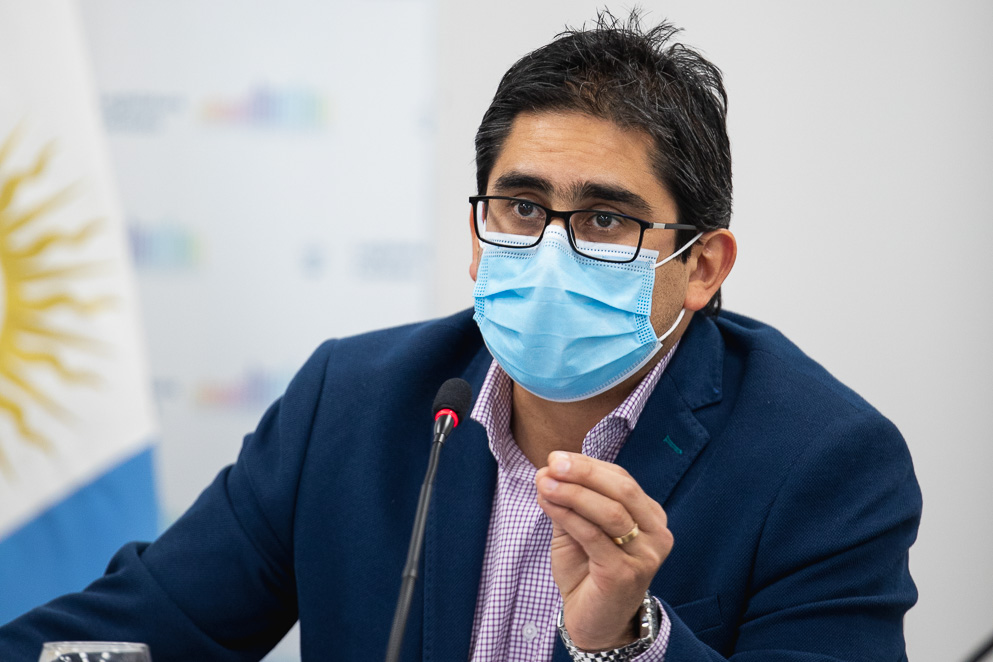 In recent days the provincial government was shaken after the scandal over the death of several newborn babies in the Neonatal Hospital of Córdoba. Now, Diego Cardozo, who until now had served as Córdoba’s health minister, decided to resign from his position hit by the death of at least five children – although the investigation could reveal more suspicious deaths. Gabriela Barbas will assume her place this afternoon.

Cardozo’s resignation was imminent, the open secrets ensured that the now former minister had been aware of these deaths since last March. Doubts about the reason why this situation had not been reported before ended up finally leading him to abandon his place in the ministry.

Also read: Deaths of babies in Córdoba: What did the mother of the imputed nurse say?

However, in the last few hours a video was released in which several people came out to support the former minister. With chants to the rhythm of “Cardozo is not going” a small crowd gathered outside the place where he was. Faced with this situation, Cardozo looked out the window and greeted the people who were there.