After the rumors of separation in the networks link Shakira with Henry Cavill, the Superman actor • Channel C 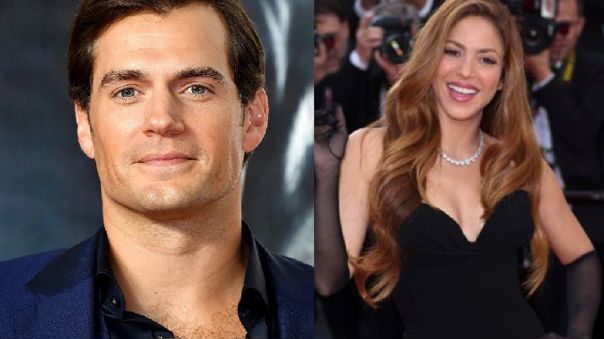 Rumors of a possible separation between Shakira and Gerard Piqué continue to grow, even some Spanish media indicate that the footballer is living in his single apartment and would be “untied” in the Catalan night.

In the midst of this, a 2015 video began to go viral on Twitter in which Henry Cavill, the protagonist of Superman, in the middle of an interview the actor is distracted when he begins to hear a great noise behind him, he turns to see what is happening and discovers Shakira. He loses the thread of the interview and asks the journalist if she is the Colombian singer

After knowing the video, on Twitter they did not hesitate to bring it up, and they turned Shakira and the Hollywood actor into a trend. What did not go unnoticed by the fans of the actress was that curiously the singer and the actor began to follow each other yesterday on Instagram.

Look at the memes that the Colombian fans made