After the verdict Jhonny Depp appeared in public • Canal C 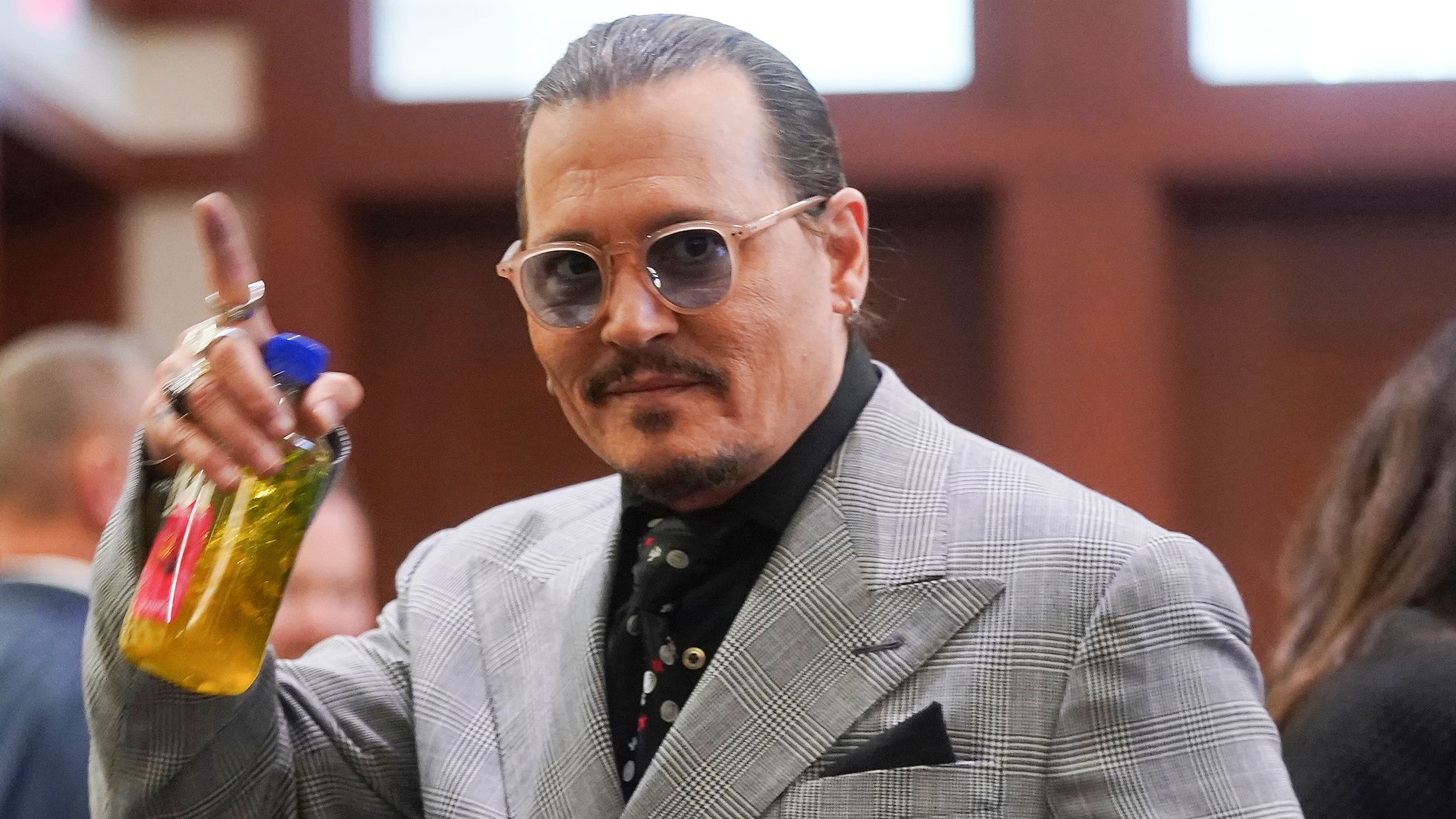 After the sentence was passed in the defamation trial between Johnny Depp and Amber Heard, the actor reappeared publicly. It was the actor Bobby London – Depp’s friend – who shared a video on Instagram in which the actor is seen signing his statement after winning the trial against his ex-wife.

London set the recording to Bob Dylan’s “The Times They Are A-Changing” and wrote: “In real time…. the time has changed!! Humble thanks to all who stand up for themselves and the truth. #justiceforjohnnydepp #abusedoesnothavegender.”

After the verdict Johnny Depp published a letter: “The jury gave me my life back”

“6 years ago, my life, that of my children, that of those closest to us and the lives of people who, for many years, supported me and believed in me, changed forever. All in the blink of an eye. Six years later, the jury gave me my life back. I am really honored, ”she expressed in a part of the writing.

And he stressed: “From the beginning, the objective of presenting this case was to make known the truth, regardless of the result. Speaking the truth is something that I attribute to my childhood and to all those who have been by my side supporting me without hesitation. I feel at peace knowing that I finally got that.”