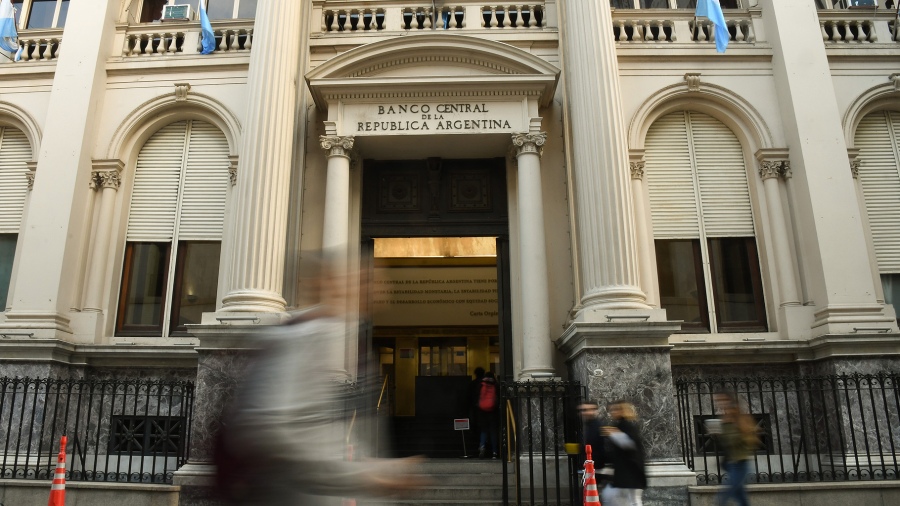 The income of foreign currency by the agro-export sector reached US$ 3,564 million in the first two weeks of the Export Increasing Program, and allowed the Central Bank (BCRA) to increase its reserves by US$ 2,100 million so far. September.

In this way, after ten sessions of validity of the differential exchange rate of $200 per dollar for the soybean complex only during September, the liquidation of foreign currency by the export sector has already exceeded half of what was stipulated for the entire month, whose established goal by the Government was US$ 5,000 million at the time of announcing the measure.

During the week, the settlement amounted to US$ 1,886 million, according to the PR Corredores de Cambio analyst, Gustavo Quintana.

Based on this inflow of foreign currency, market sources estimated that, since the beginning of the month, the monetary authority has already acquired around US$2.1 billion and has chained 9 consecutive days of strengthening international reserves.

Regarding the internal marketing of soybeans, the Buenos Aires Cereals Exchange (BCBA) reported, based on data provided to the SIO-Granos platform, that since the program was launched until Thursday, operations were accumulated for 8,396. 639 tons.

For its part, the Rosario Stock Exchange (BCR) estimated that the operations registered until Thursday reached a volume of 7.4 million tons, one million tons less than what was calculated by the Buenos Aires stock exchange entity.

According to the BCR, “these (tons) reflect the operations carried out by industrialists and exporters of soybeans or, in other words, the end users of the grain.” Of this total, 5.3 million tons correspond to new trading operations and 2.1 million tons to fixings, the report pointed out.