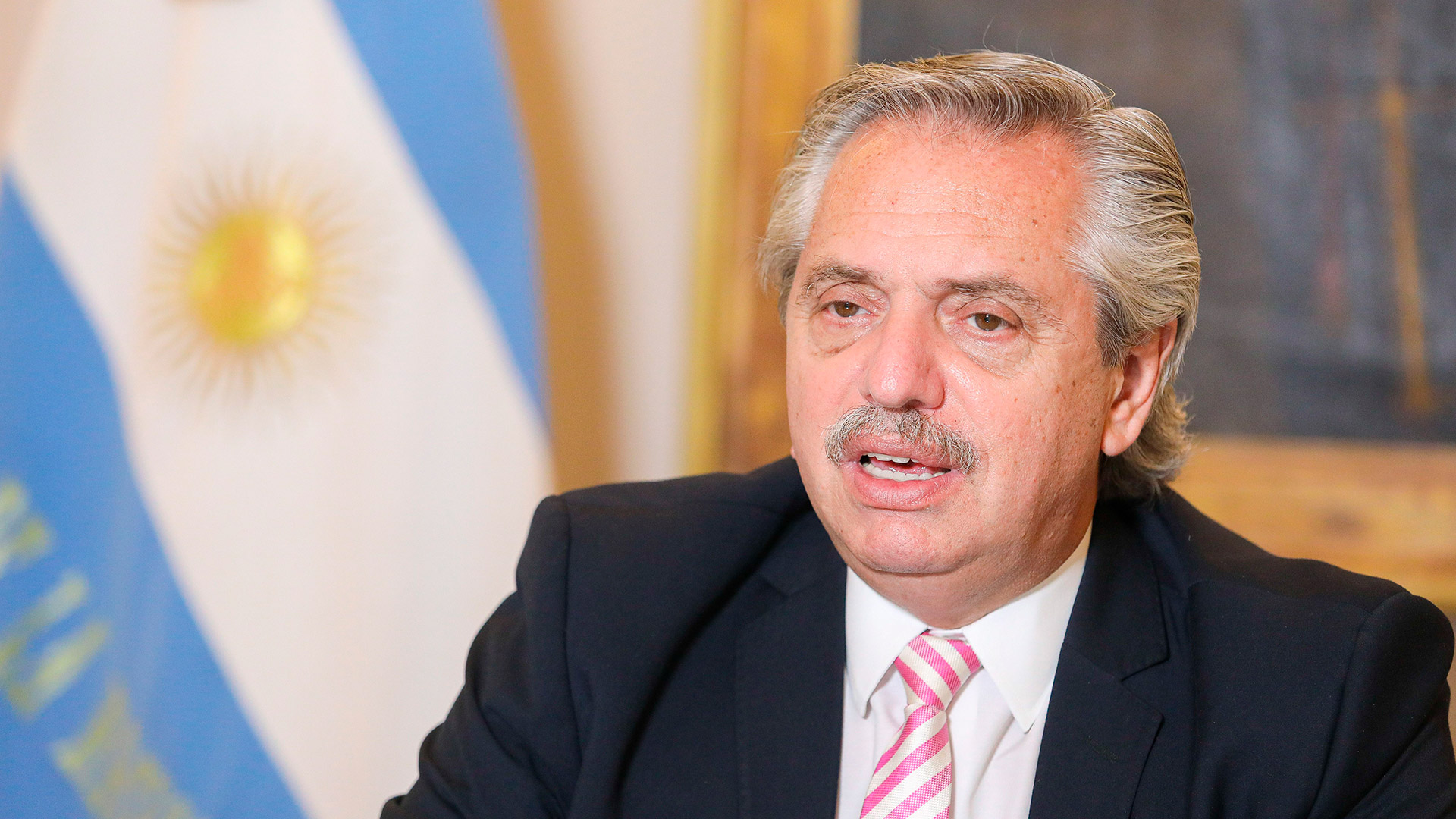 This morning, the newspaper La Nación published a list of officials who have notably increased their assets in the last year. In this sense, the Alberto Fernández’s annual sworn statement would have increased by 212% compared to the $5.7 million consigned the previous year and reached $17,833,320.

For this reason, this afternoon the President of the Nation published a letter in which he strongly criticized the press and denied having tripled his assets, as well as defending Vice President Cristina Fernández de Kirchner from the same accusation. “They are exactly the same assets that I have today,” she assured.

In addition, the president stated: “I never tire of saying that I am essentially a middle-class professional”. At the same time, he added: “Every journalist must ‘avoid the risk of serving as a vehicle for the interests of public or private groups'”.