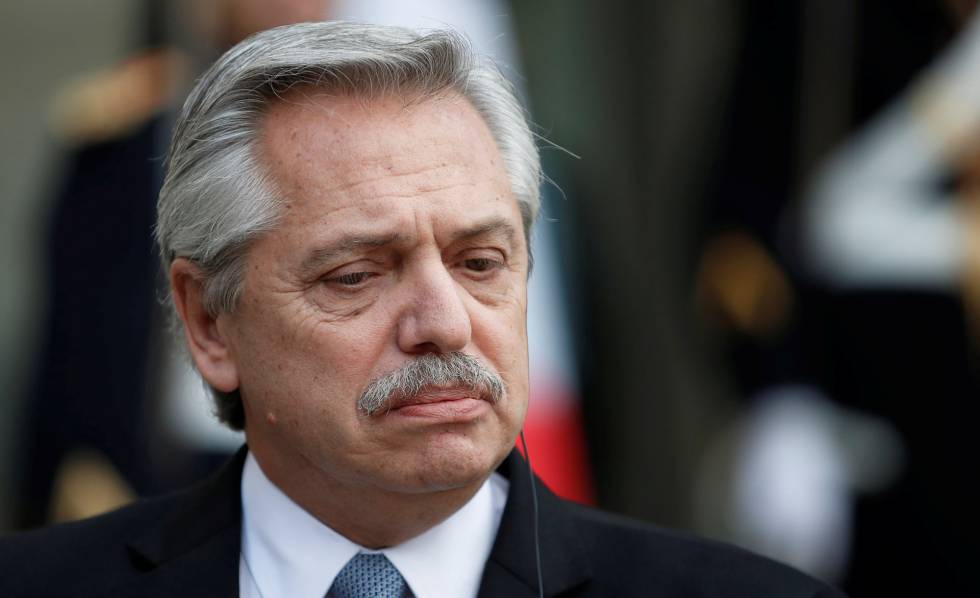 President Alberto Fernández conducted a television interview on the A Dos Voces program and made a controversial comparison between prosecutor Alberto Nisman and his peer, Diego Luciani.

“So far what has happened to Nisman is that he committed suicide. So far nothing else has been tried. I hope that prosecutor Luciani does not do something like that”, that was the phrase issued by the Argentine president, which caused controversy and rejection in the opposition political arch.

In Córdoba, Marcelo Cossar was one of the officials who showed his disapproval and wrote: “The President threatening a prosecutor. This is very serious! Totally reprehensible!” and he added “Know President that you will be primarily responsible if something happens to prosecutor Luciani.”

Along the same lines, deputy Rodrigo De Loredo quoted Fernández’s phrase and said: “An ominous comparison that only makes sense within a general framework of tightening judicial officials to guarantee impunity.”

Those who were also very firm in their criticism were Mario Negri and Laura Rodrígez Machado. The deputy denounced: “The President of the Nation has just said on television that he hopes that the prosecutor who alleged against the Vice President does not commit suicide. It sounded like a mafia message to intimidate Justice. He exceeded all limits. He destroyed the value of the presidential word. Reprehensible”.

The Civic Coalition indicated that they denounced him for mafia death threats and instigation to suicide.

On this subject, Fernández continued in his interview on TN: “The one who does not want to think about a pardon is Cristina. I have always said the same thing, pardon is a hindrance to the monarchy”. “We should not be talking about a pardon because there is no conviction. There is a process underway, we do not know how the Justice is going to resolve it, but they have already established a media condemnation. I have not thought of a pardon because I aspire to justice, ”she continued.

The President also supported the mobilization that Kirchnerism is preparing to support its political leader and ruled out acts of violence. “I’m not worried about people going out on the street. I think we have to generate a great mobilization to defend democracy, human rights and independent justice. We Peronists were never worried about being on the streets”, he stated.