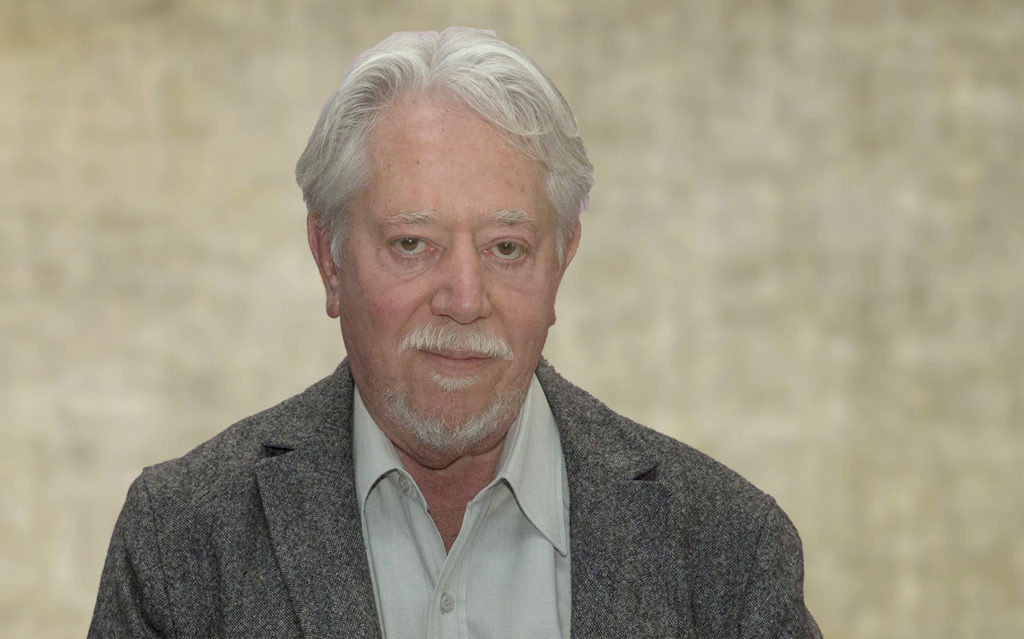 Hours before his departure, Puenzo held a three-hour meeting with the Minister of Culture Tristán Bauer in which he assured that his management was “the best in years” and where he refused to resign. The former INCAA president had been in charge of directing the film The Official Storyl, which was the first to receive a Golden Globe Award.