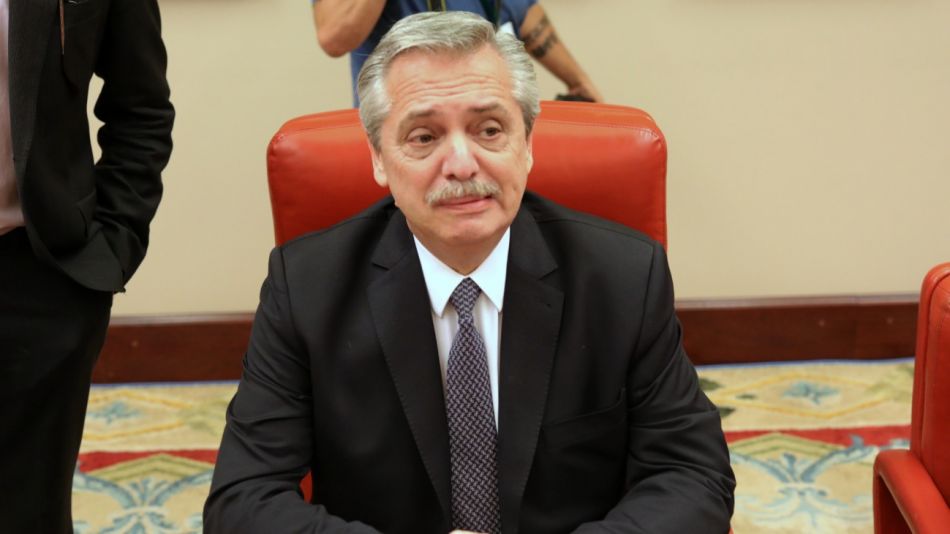 Alberto Fernández responded today in Spain, in an interview with the newspaper El País, about the criticism that Cristina Fernández de Kirchner had made of his management. The president maintained: “Cristina’s is a partial, absolutely economic view that neglects the fact that we are experiencing a pandemic.” Regarding the vice president’s statements about the disappointment of her voters, Fernández flatly denied them by stating that “voters are aware that we had to deal with a health system bankrupt by Macri”.

On criticism of his lack of power, the President said: “The President is the boss. They said I was going to be her puppet, but I make the decisions.” In addition, he took the opportunity to refer to the internal of the Front of All: “The debate does not worry me, I am worried about the obstruction of the Government. Sometimes the voices become so loud that they do not let reality be seen”. In this sense, she responded to Cristina when a few days ago she had described the bloc’s conflict as a “debate of ideas.”