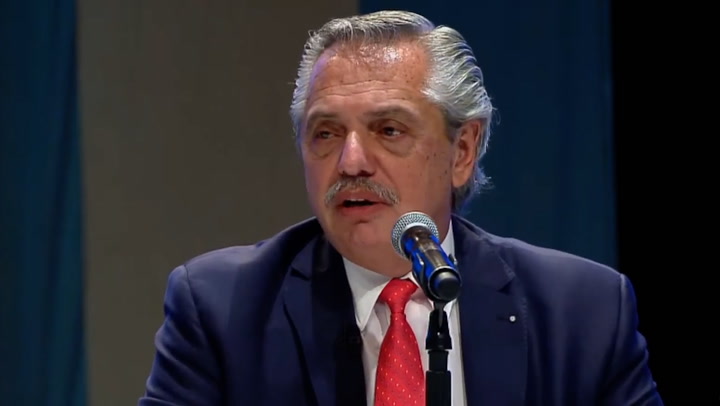 This Tuesday, President Alberto Fernández led the presentation of the federal productive agenda of the Economic and Social Council at the Kirchner Cultural Center. There he called for dialogue “to build a different reality in a country full of emergencies.” Then he spoke of doing “group therapy” as an analogy to reach consensus.

“We tried fighting, arguing many times and even once they bombed us,” said the head of state. “Why don’t we once try to sit down at a table and tell each other what’s wrong with us, and let’s have a kind of group therapy and find a solution together, through dialogue,” he proposed.

Likewise, he stressed that the pandemic “exposed the logic of financial speculation and the importance of the financial investment that remained standing” after the health emergency, and called for the construction of “another reality for the global economy.”