Alberto Fernández will attend the “Mass for Peace • Channel C 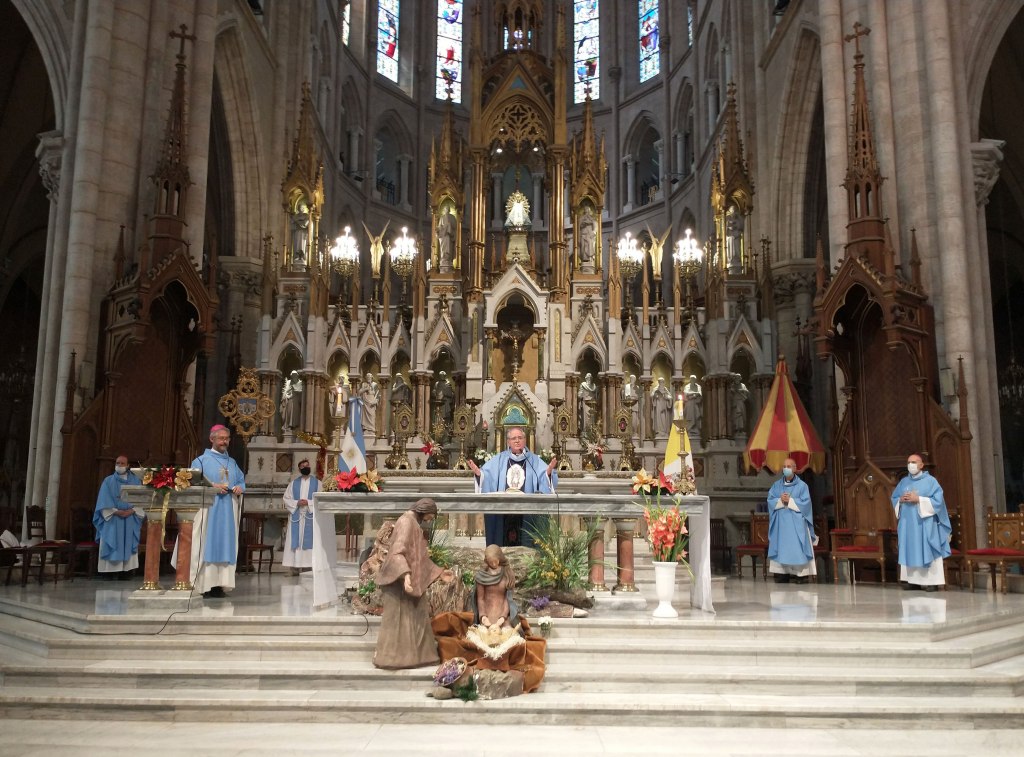 President Alberto Fernández will participate in the mass that will be celebrated in the Luján Basilica “for Peace and Fraternity of Argentines” in support of Vice President Cristina Fernández de Kirchner, victim of an assassination attempt.

The ministers of the Cabinet that accompanies him will also do so in a clear sign of unity of the Front of All.

Despite the fact that the invitation was extended to different sectors of the opposition and society, referents of Together for Change announced that they will not participate in the religious ceremony.

The mass was called by the mayor of Luján, Leandro Boto, and will take place on Saturday at 1 pm in the Basilica of Our Lady of Luján. According to the statement that responds to the call of the Buenos Aires native, the action was conceived with the purpose of finding in prayer “the long-awaited social peace and dialogue between leaders”, and arose after the assassination attempt against the former president in charge of Fernando André Sabag Montiel, who triggered him centimeters from his head.