Alberto, from the “Stockholm Syndrome” to the loss of rationality 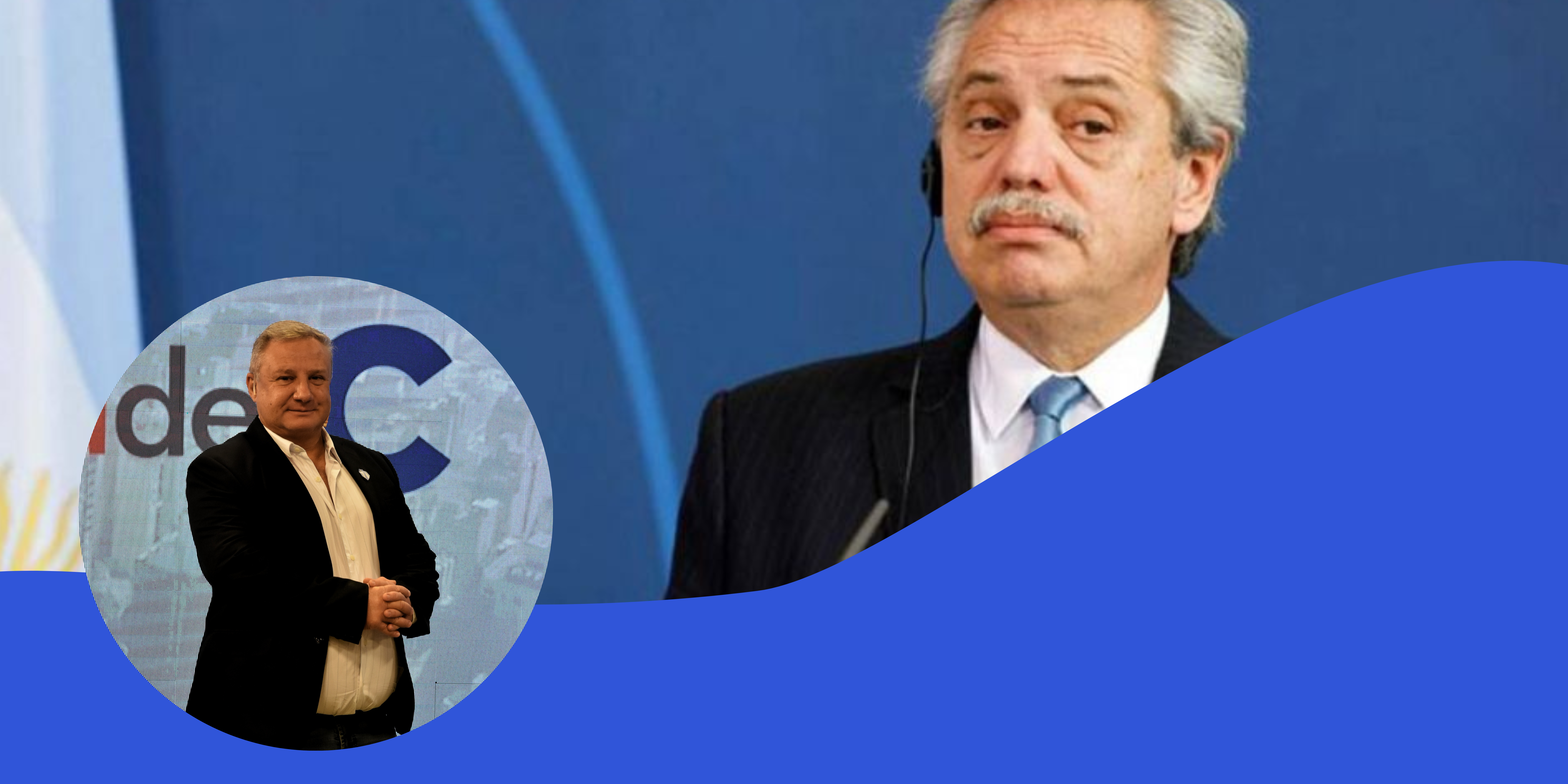 Alberto, from the “Stockholm Syndrome” to the loss of rationality

What happens to Alberto Fernandez? The President has been speeding up an errant pace, capable of turning a simple event into a scandal or controversy. If we trivialize him with a popular expression, he is a goalkeeper who puts in the balls that go out. But, by investiture, his ravings are much more serious than that.

In an interview that did not offer too many shocks, he took care of being like a mobster who sends messages under the table to Justice. Will a mobster be able to celebrate death? At first it seems that it is someone who at times is lost in time and space, as certified by his own verbal contradictions. He says and permanently retracts.

Justice determined that Alberto Nisman was assassinated (even without knowing who did it), but he – who is the President – prefers to believe in a Netflix documentary, according to what he commented. He does not remember that in the interview he gave precisely for that job he said the opposite: “I think he did not commit suicide.” This Thursday morning he tried to lighten up, but it got darker.

This Alberto Fernández is capable of attacking the United States and defending his enemies, when his economy minister negotiates a vital agreement with Washington. It is just one example among dozens of that walk from gutter to gutter.

But everything seems to have its explanation in who took him to the Casa Rosada: Cristina Fernández. The vice president who remains at the center of the politics of a country that is getting poorer, more backward and further away from the world of business, low inflation and well-being. The examples of the pandemic and Russia’s invasion of Ukraine to unload blame no longer count here, as the statistics of all our neighbors show.

As the months of his mandate passed and Alberto was unable to tame all of the Justice, Cristina began a visible process of destruction of the presidential figure: she treated him, humiliated him and, finally, displaced him from all power.

Far from standing firm, the president chose to lower his head. His condescension and servility, which take him to the point of being accused of the crime of encouragement to commit suicide and death threats against members of the judiciary –even the attempted meddling in another power-, are difficult to understand. Perhaps, from psychiatry, some explanation can be found for the turbulence he is experiencing.

After analyzing the contradictory behaviors of people who lived in captivity, in slavery or who have suffered sexual violence, the American psychiatrist Frank Ochberg developed his theory of “Stockholm Syndrome”, which can be summarized as “the development of a positive bond towards a captor, as a response to the trauma of captivity”. Among the most interesting points, he mentions that the victim ends up being “understanding and benevolent with the kidnappers’ behavior” and “progressively identifies with his ideas.”

Is Alberto a hostage of Cristina? There are no elements that prove otherwise. The President is showing that he is determined to sacrifice himself for her. If he said before that she was corrupt, now she tries to show herself to the first defender of her “honesty”.

Along with this serious and risky scenario, millions of Argentines retrace their lives, half of them submerged in poverty. The despair is almost general and, worst of all, the discredit towards republican values ​​grows due to the permanent loss of prestige that is made from power.

Autocracy (Vladimir Putin style), as a table of permanence, was always a very sweet candy for Kirchnerism and can become the perfect trap for a broken society without a helmsman who finds land before the storm.

The publication Alberto, from the “Stockholm Syndrome” to the loss of rationality appeared for the first time on Canal C