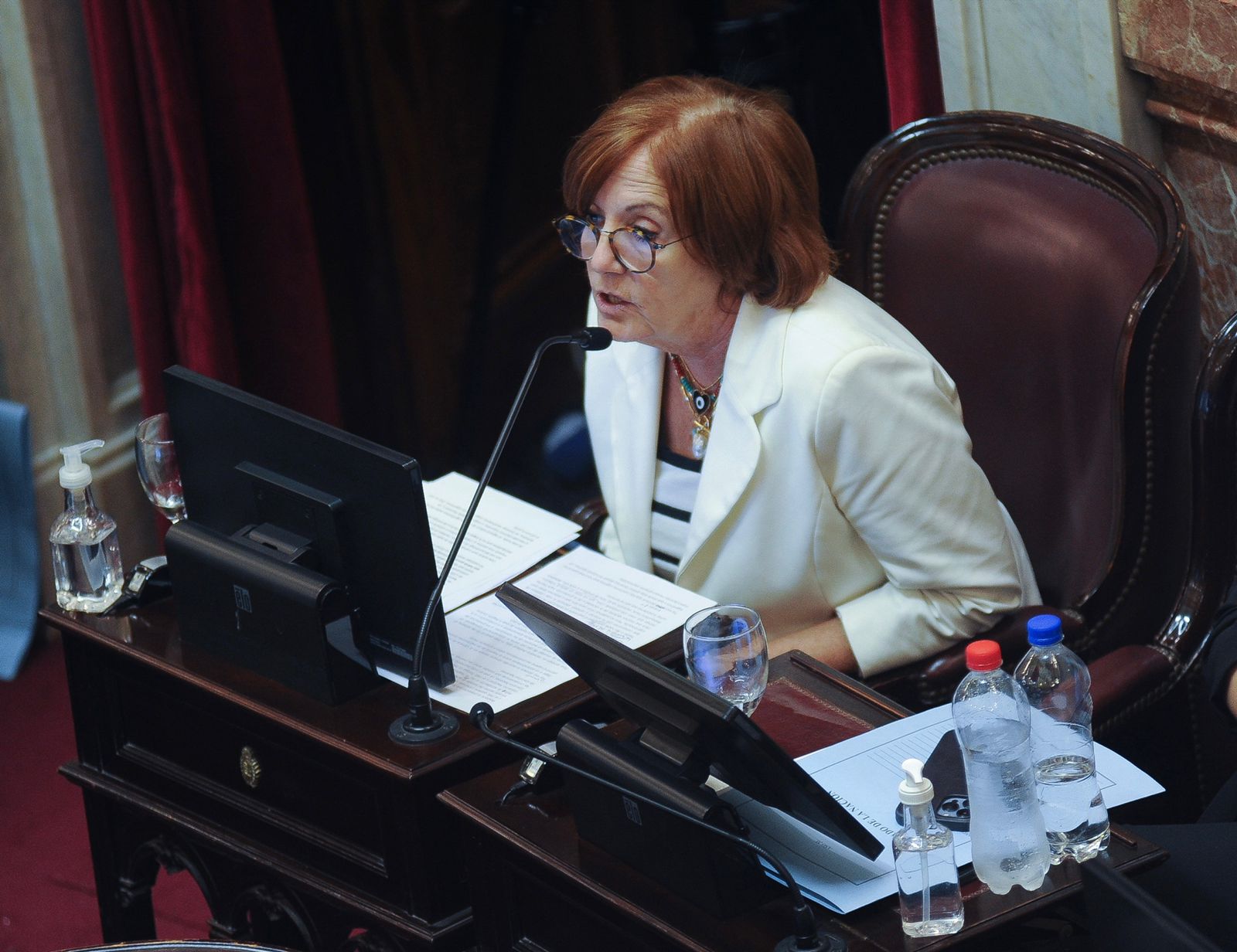 Alejandra Vigo, the senator of Hace por Córdoba, presented this Wednesday in the framework of a press conference of the Upper House the Federal Ticket project. It proposes a better distribution of funds between the AMBA and the other provinces of Argentina. In the words of Vigo, the resources are generated mainly in the interior, and then they are concentrated in the Metropolitan Area of ​​Buenos Aires.

The Cordovan senator pointed out that the proposal has the support of other senators such as the president of the Interbloc of Together for Change, Alfredo Cornejo, and the senator of Together for Change Tucumán Beatriz Ávila. Finally, she concluded that the project “It is part of what is going to be the future development that we all want to see happen in the country.”