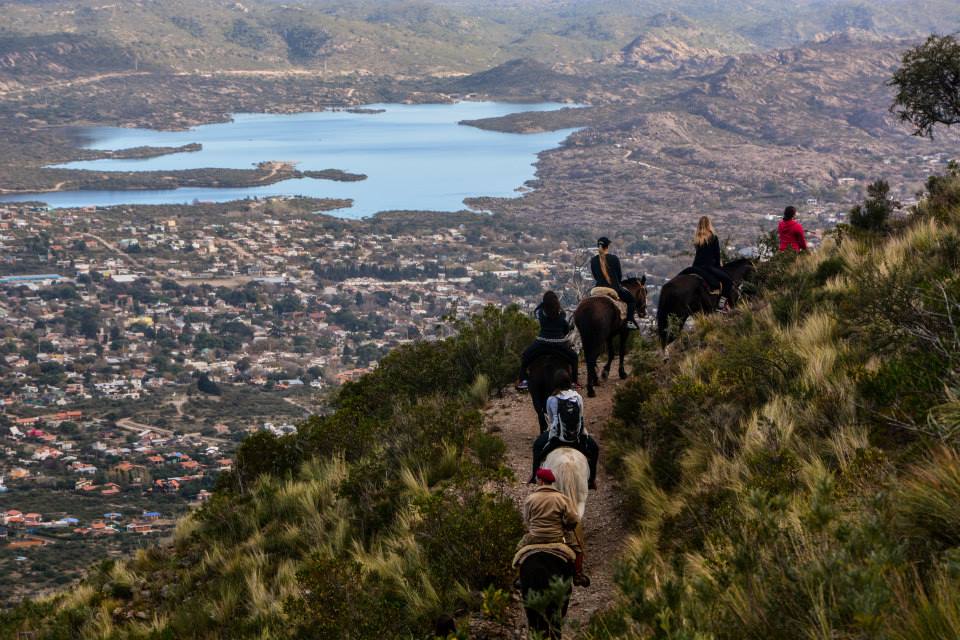 The Córdoba Tourism Agency, in an articulated work with tourist municipalities, presented the schedule of activities and events for the month of July 2022 for those who decide to enjoy the winter holidays in the province. It will be updated as more proposals arise in the provincial territory.

Folkloric Festival of Independence in Chaján.

National Festival of the Bagna Cauda in Calchín Oeste.

11th Festival of the Asado Criollo in Pincen.

Serrano flavors in Santa Rosa de Calamuchita. It can also be enjoyed on July 16.

Tango Festival in Villa de Las Rosas. It can also be enjoyed on July 16.

19th Craft Weaving Festival in Capilla del Monte. It can be enjoyed until July 24.

Dressage and Folklore Festival in Idiazábal.

SaboReartes “With taste and aroma of tradition” in Los Reartes.

Feast of the Pejerrey in Cruz del Eje.

15th Thinking with Humor Festival in the City of Córdoba.

3rd Feast of the Lamb Casserole in La Cruz.

18th National Festival of Corn and the Thick Harvest in Alcira Gigena.

Every Thursday in July, Winter Concerts at Justiniano Posse.