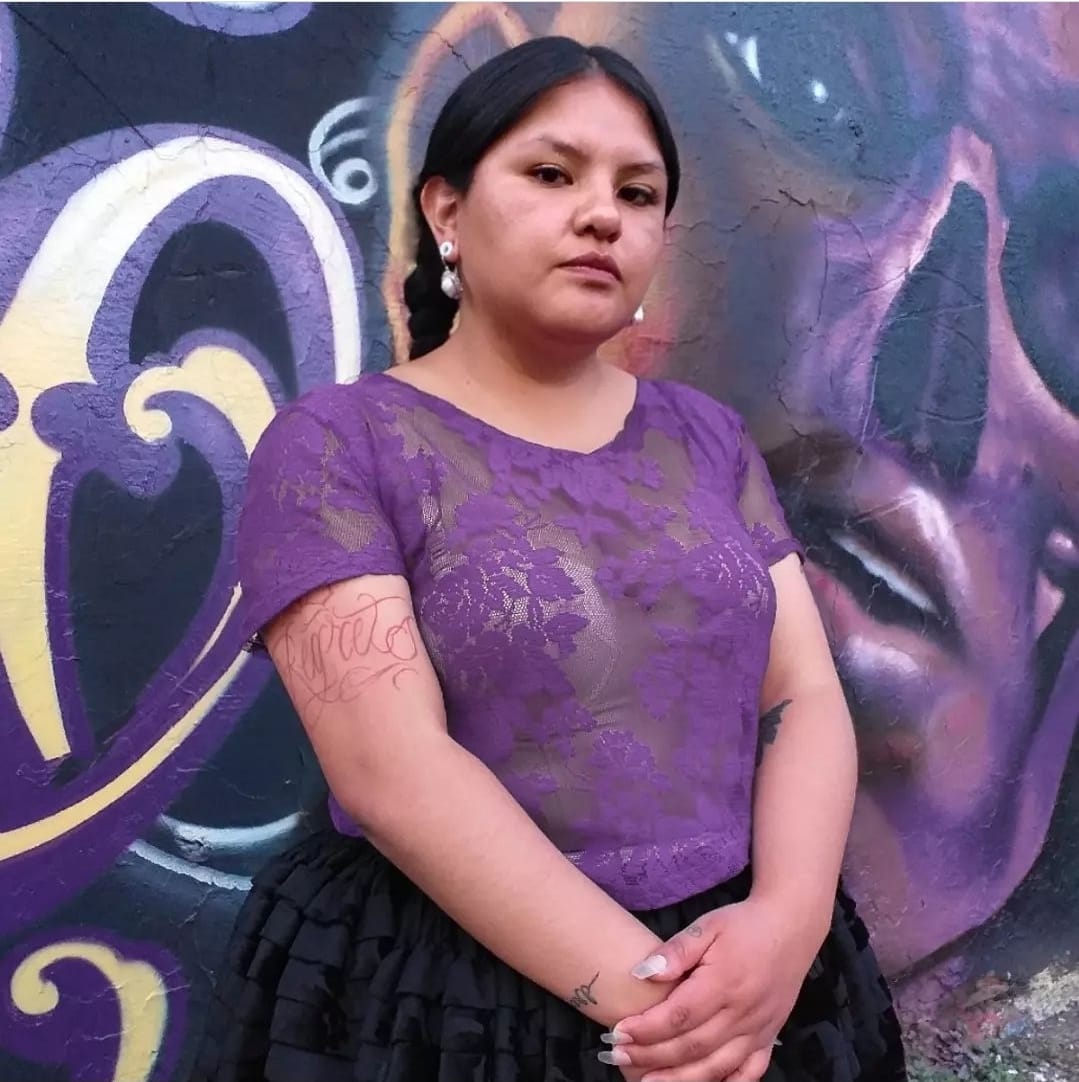 Alwa means “Dawn” in the Aymara language, and has meant a true awakening in her original people by becoming the first indigenous woman to emerge in the rap genre. In April she presented her first music video “Principio sin fin”, where she accompanies her lyrics to the rhythm of traditional Andean instruments such as the zampoña and the charango.

The young woman from Bolivia assured that when she began her path through this musical genre it was not easy for her, at first she did not receive support from her family, even her parents forbade her to sing that musical style. However, that did not mean an obstacle for Alwa who was encouraged to go for more and came to produce her first album.

The cholita rapper, as she is often called in her country, affirms that through her music she expresses her thoughts and rejections, and that is the reason why her lyrics are “coarser and cruder.”

This Wednesday we invite you to learn the story behind an artist who breaks all stereotypes, and by force and will she imposes herself with a firm step in the world of rap. From the hand of the journalist Mimí Spicher we are going to live a unique interview, where we will learn about her work and her life story.