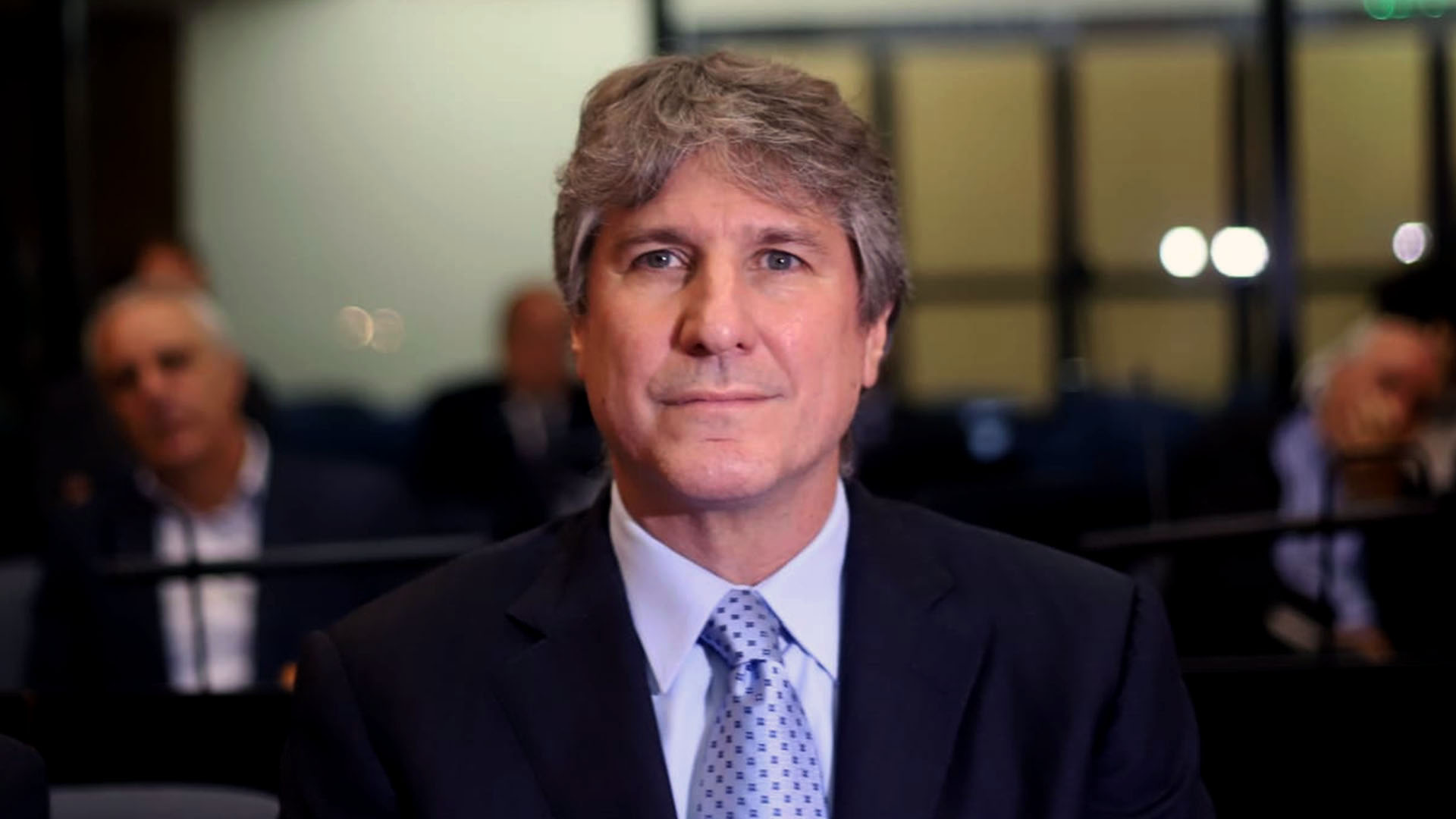 The former Vice President of the Nation, Amado Boudou, will come to the city of Córdoba next Friday with the aim of offering an “economics class”. Boudou will speak this Friday, at 7:00 p.m., at the Regional Luz y Fuerza union, at 27 Jujuy Street, in the center of the city of Córdoba. The event is organized by the Casa Patria and is chaired by the national deputy Gabriela Estévez.

Usually, the talks are organized at the Casa Patria headquarters, at Poeta Lugones 474.

But, as according to the organizers, there is a lot of expectation in the Kirchnerist militancy to listen to Boudou, it was decided to move the talk to the auditorium of the Regional Union of Light and Power, which has capacity for 200 people.

It should be noted that this event took place in a very particular historical political context: the request for the imprisonment of the current Vice President Cristina Fernández de Kirchner. If this request is completed, Cristina would become the second vice president of Argentina to be behind bars. This taking into account that Boudou was in prison for almost three years, for a sentence of five years and 10 months in the Ciccone case.