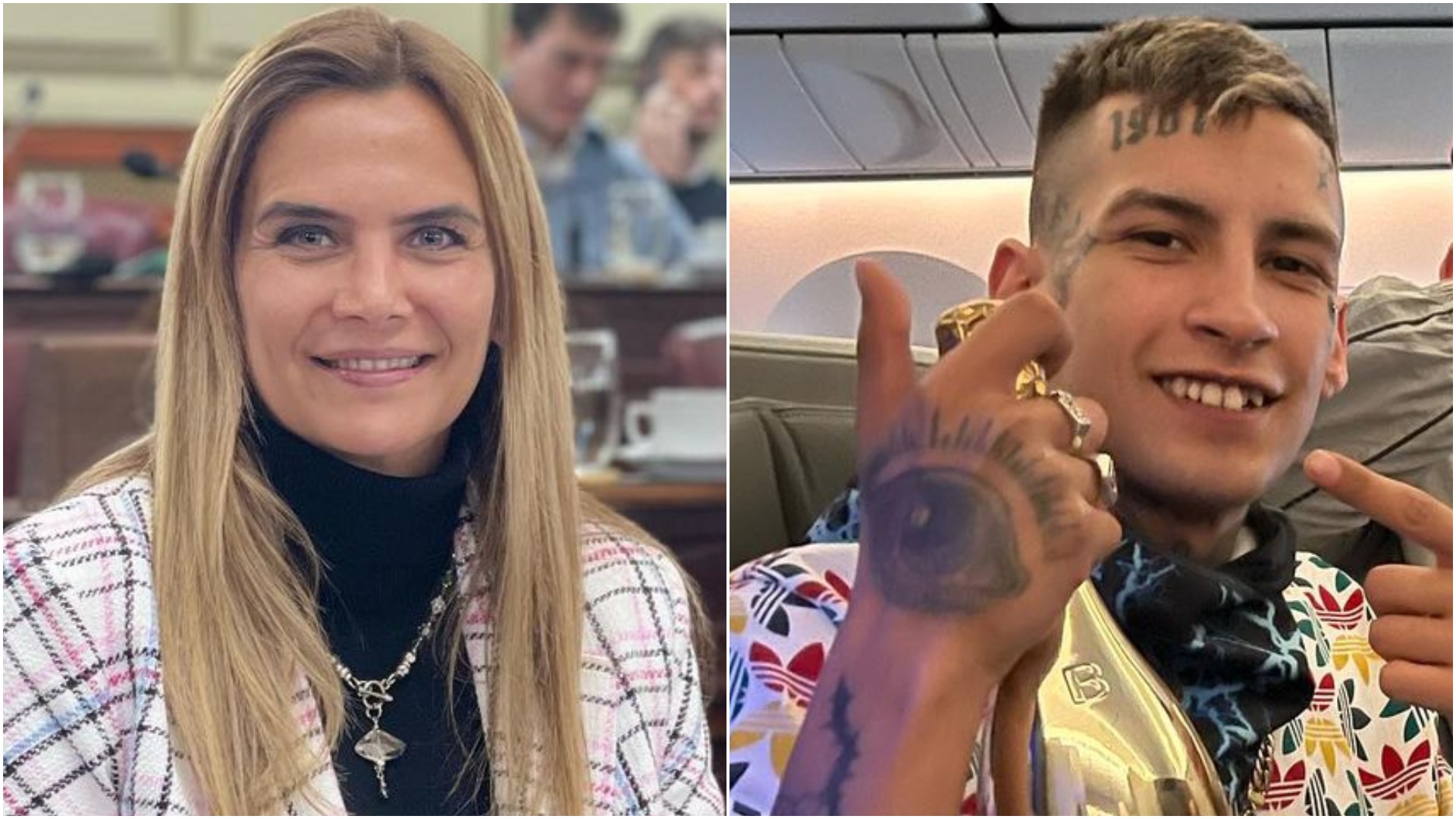 Amalia Granata had no filter when giving her opinion on the plate that was given to the young artist from cumbia 420, L-Ghent. Days ago, the interpreter of Tinty Nasty had published the news on his social networks: “Great detail that I always see here, in my house”, he mentioned while filming the recognition that has the following legend: “The company Deco Color SRL grants this mention to L-Ghent in recognition of effort and perseverance in music and culture”.

In this context, the provincial deputy exploded after the news. “That they give her a distinction for her contribution to culture seems a bit much to me. I don’t like what he does, that may be due to a generational issue, but the same artist is José Luis Perales, Luis Miguel. Stop fucking with me, the word artist is too big for him!”

“I do not think that these boys are artists, for me they are emerging from a society in decline,” he added forcefully.

Who also added an opinion was Mariana Brey, a journalist who makes up the team of the radio program led by Marcelo Polino. In favor of the musician, she stressed that art is “subjective”, a fact that bothered Granata.

In this regard, L-Ghent uploaded a selfie to his Instagram story and wrote: “People, I am in Spain. At least this week I don’t focus on paying attention to what the dinosaurs on television are talking about me.”