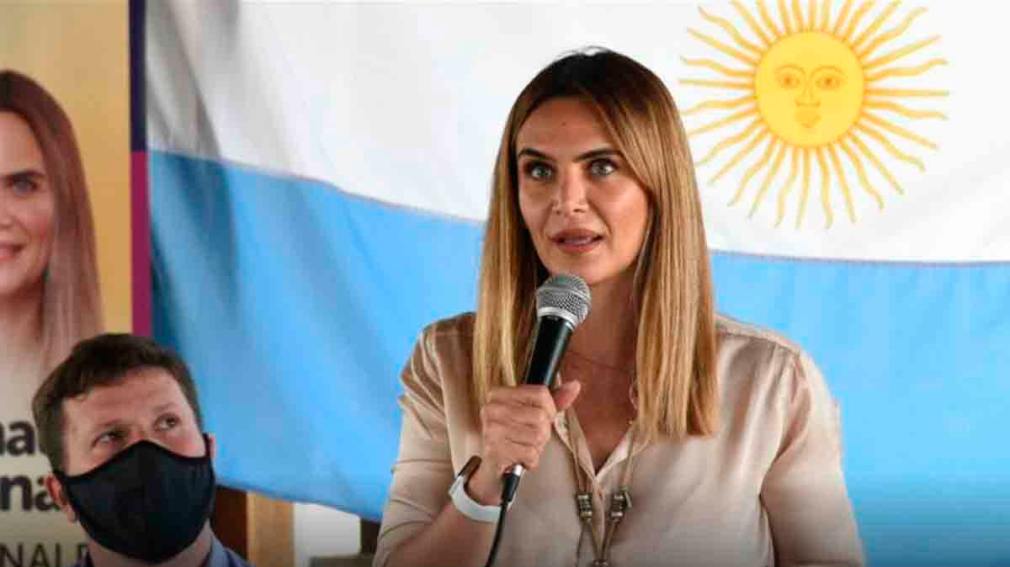 Provincial deputy Amalia Granata made strong statements on social networks when demonstrating against the assassination attempt on Vice President Cristina Kirchner. In her words, she questioned the attack, she treated the government of the day as “criminals” and complained about the national holiday decreed by President Alberto Fernández.

She was not the only one who spoke about it, although many of them were not in favor of the ideas of the head of the Senate, they agreed that they repudiated the attack, with the exception of the provincial deputy of Santa Fe.

After what happened, Amalia began with her controversial tweets by writing: “All armed that pantomime! They no longer know what to do to victimize her and so that she rises in the polls! Too obvious. They’ve run out of choreo and corruption. Come on Argentina, we can get ahead without these criminals”.

They have to impeach their leaders for stealing vaccines for holding clandestine parties, for leaving children without schooling! They are disastrous cardaduras !!!! https://t.co/w4hDFyWK60