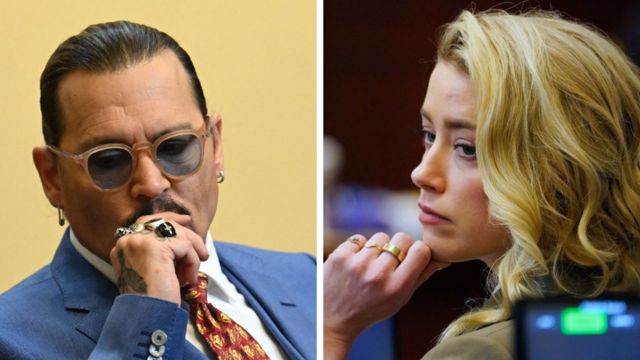 A popular jury in the United States ruled that actress Amber Heard defamed her ex-husband Johnny Depp, whom she must compensate with $2 million in damages, at the end of a legal process that had wide media coverage and sparked strong debates in social networks.

Depp, 58, had filed a lawsuit against Heard over an opinion piece he wrote for The Washington Post in December 2018 in which he described him as a “public figure representing domestic abuse.”