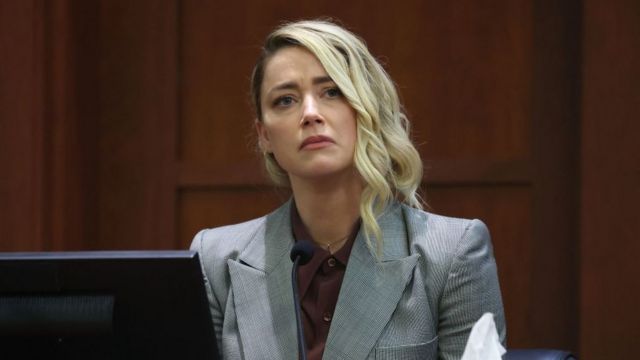 After knowing the verdict of the most mediatic trial in the United States in which it was found that Amber Head and Johnny Depp defamed each other, the actress’s lawyer reported that she does not have the capacity to pay the compensation imposed by the justice of US $ 10 million .

Elaine Charlson Bredehoft, Amber’s lawyer, told the BBC that she does not have said money and that is why she will appeal the ruling in search of lowering the amount. According to what they maintain from their environment, the jurors saw themselves as opposites in the game of social networks and therefore, despite the fact that both were tried, the one who lost this battle is Head.

There are several possibilities about what could happen if the actress does not pay the corresponding compensation to her ex-husband. First she in her main role she could pay a bail imposed by the justice, but if this does not happen she Depp she should execute the corresponding sentence.

In turn, legal experts indicate that justice could seize your current and future salary if you do not comply with the sentence to pay and even if you declare bankruptcy you may not cancel your debt.

Another possibility that involves a decision by the actor is that he does not execute the sentence and negotiates in agreement with Amber to reduce the amount, something that few believe will happen.