“An Emoji for the White Handkerchief” campaign is launched • Channel C 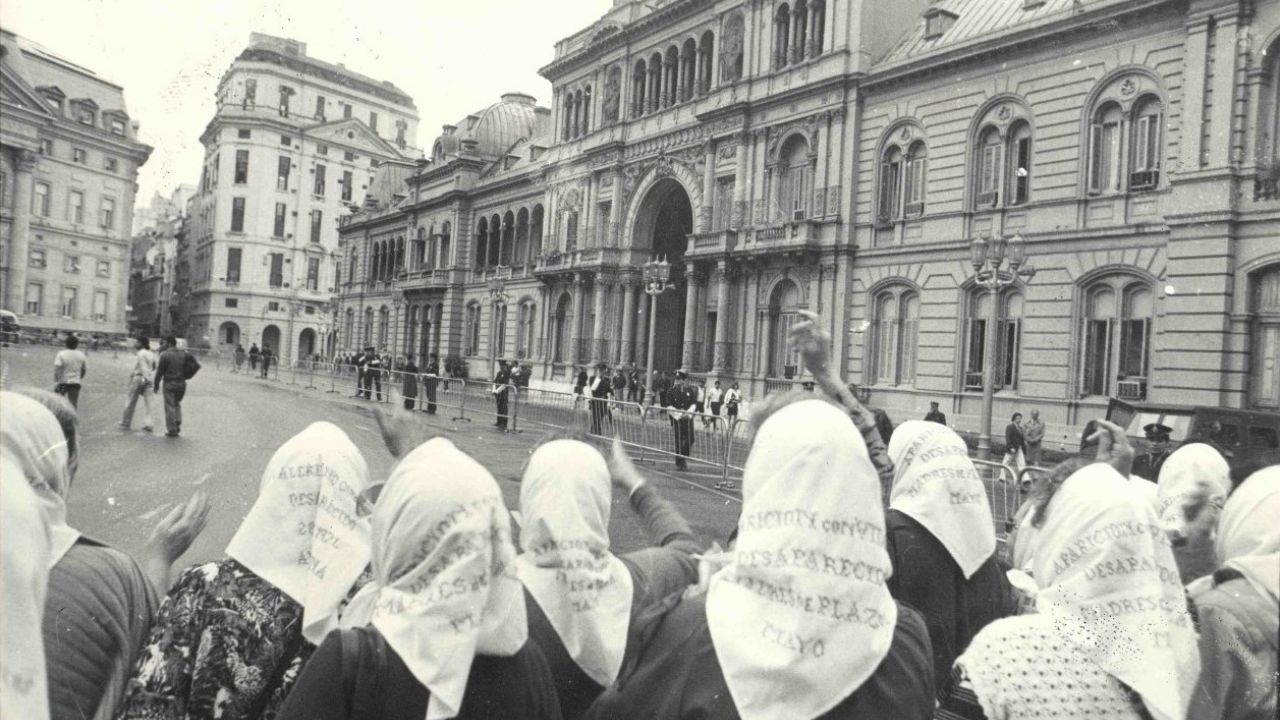 A few days after the National Day of Memory, Truth and Justice, the Forum for Freedom, Democracy and Human Rights of Córdoba launched a campaign so that the White Scarf of Mothers of Plaza se Mayo becomes an emoji.

“Argentina is one of the most active countries in the world on social media, because we love to share emotions and opinions!” the organization said.

The campaign is collecting signatures through Change.org. The Forum asks Emojination, an organization that advocates for inclusive emojis, to support the campaign for the Unicode Consortium to add the scarf to the list of emojis.

The story of the white scarf

The white scarf is the traditional emblem of the Mothers of Plaza de Mayo, who began to use it in mid-1977.

At first, the Mothers carried on their heads the first diaper that their disappeared children had worn, and then they began to wear handkerchiefs with the names of the disappeared in the marches that have been held every Thursday for 45 years.