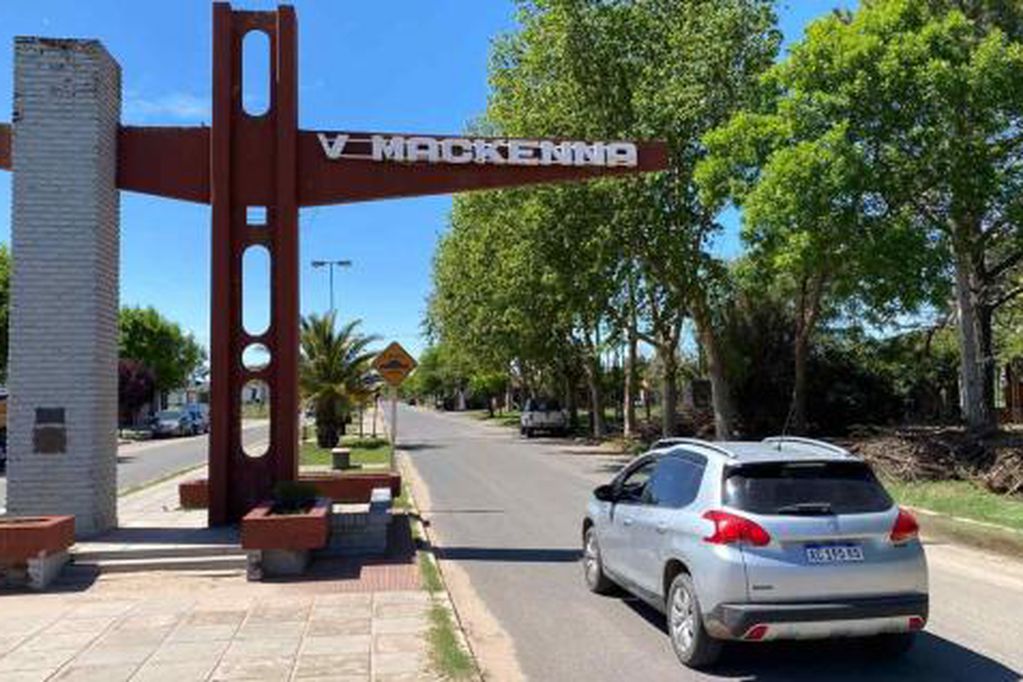 The episode occurred last Wednesday in the city of Vicuña Mackenna, when a couple traveling to the city of Jovita stopped at a service station to eat at the restaurant. There they sat at a table located in the station hall and when they finished eating they left the place without noticing that the woman left her bag on her seat.

The couple continued the trip and when they reached their destination they realized that they had left the bag that had a million pesos inside. Desperate, the family began to look for the telephone number of the service station, and to their luck, the person who answered them on the other side confirmed that he had their belongings and asked them to stay calm that she would have the bag until they went to look for it.

Noelia Leguizamón, is the cashier at the station and who had attended them when they ate at the premises, and the best part, who protected the family’s belongings until the owners arrived at the station to withdraw the money.