an Ersa driver found $100,000 and returned it to the passenger • Channel C 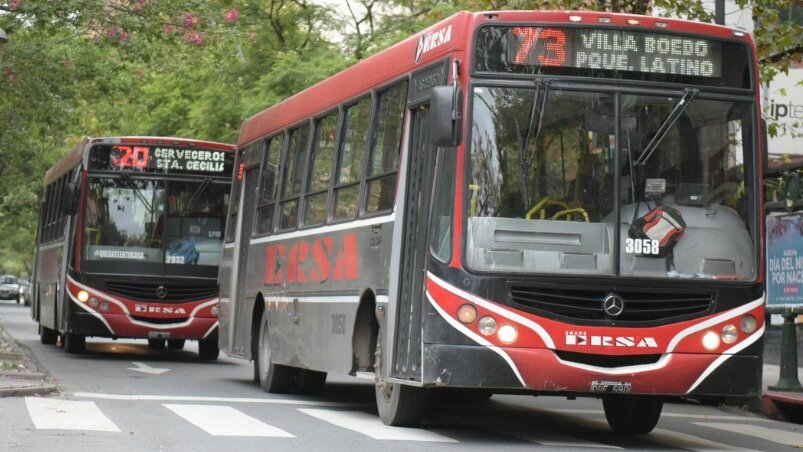 Last Monday, a driver from the Ersa transport company in the city of Córdoba, Iván Avaca, managed to get a passenger to recover his money. Driver found a backpack with 100,000 pesos and a cell phone in a busand after a chain of favors, he found the owner.

The bag belonged to a passenger who came from Santiago del Estero to the capital to work on a potato harvest. According to the carrier, the man got off in a hurry and forgot his belongings. “A co-worker asked on the networks if someone hadn’t seen a backpack, that it belonged to an acquaintance. That’s how it got into the hands of the passenger’s manager, who brings people to Córdoba to collect potatoes.”he expressed.

Finally, the man from Santiago contacted Iván to thank him, as well as his co-workers congratulating him on his gesture of solidarity.