an old woman died in a fire • Canal C 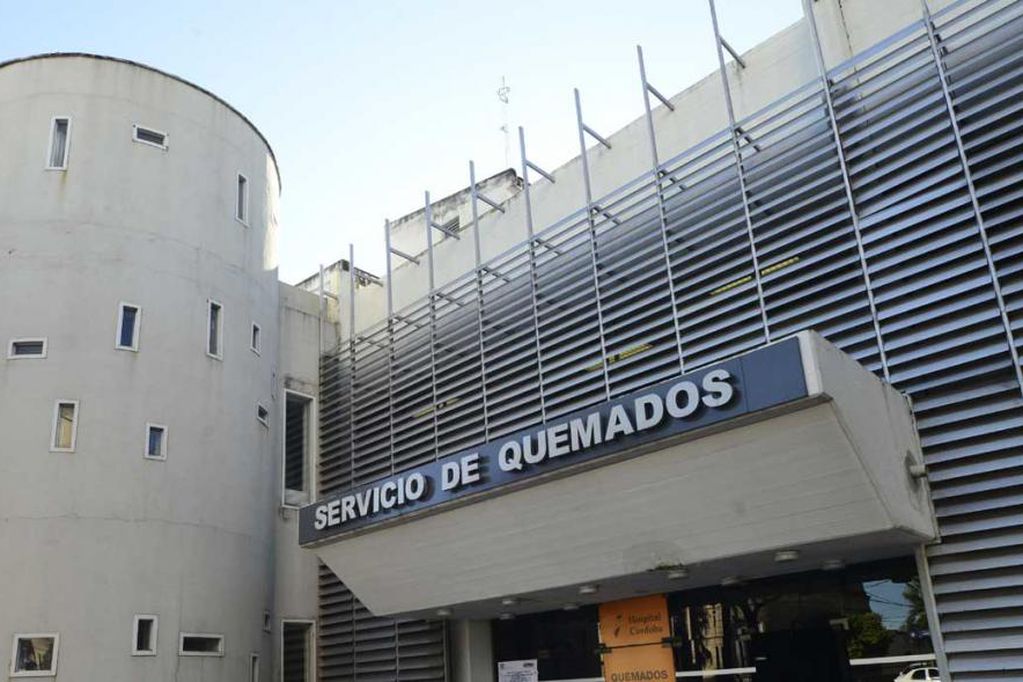 A 78-year-old woman died from the injuries she suffered in a large part of her body during a fire in her home in Villa Bustos (Ancastí at 5200). The death occurred this Friday morning at the Burn Institute, where she was transferred to treat her injuries.

The fire started in his house this Thursday around noon. The material losses were very great, since a large part of the house was burned and his wheelchair, clothing, kitchen appliances, among others, were lost. The origin of the fire is unknown.

The victim was identified as Francisca Diaz.

Read more: Villa Esquiú: the father of the children did not know how they lived