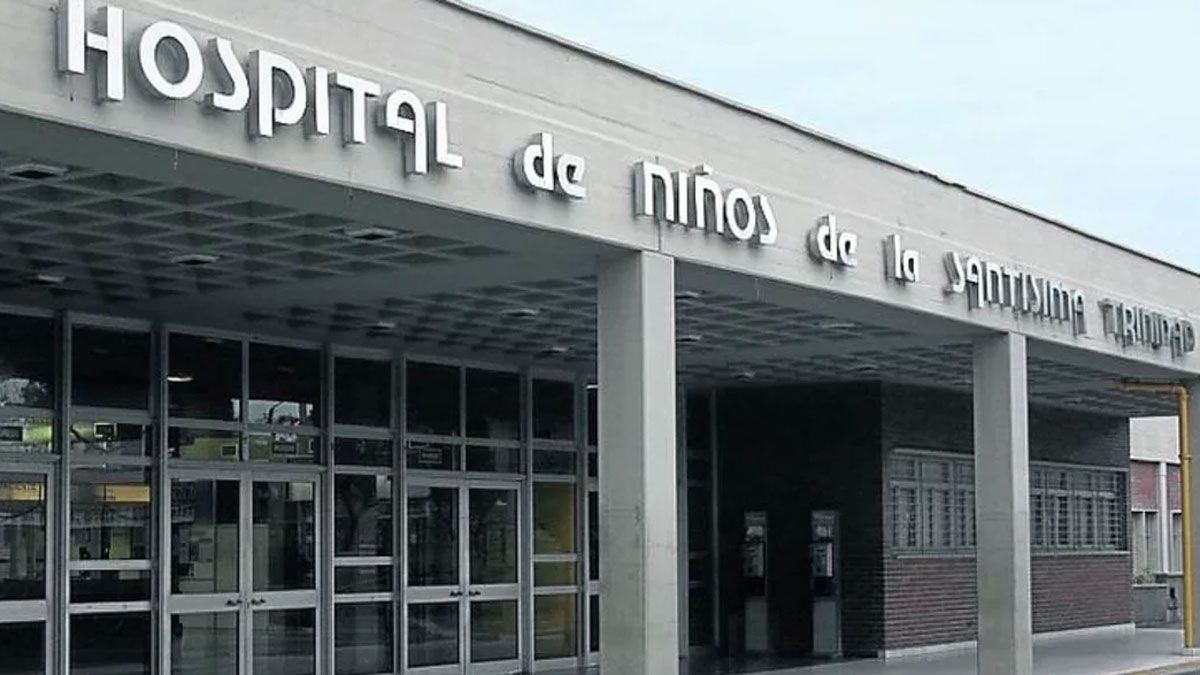 An 11-year-old boy died at the Children’s Hospital in the city of Córdoba and another was injured after an oxygen tube exploded, police sources reported.

The boy was at his home on Olegario Víctor Andrade Street at 4,800, in the Parque Liceo II Section neighborhood, when the tube that served as an oxygen-dependent woman who is waiting for a lung transplant exploded.

The Télam agency reported that the child suffered “very serious injuries” due to the explosion and was initially transferred by an emergency service to the hospital, where after being operated on to amputate one of his limbs, he died this Saturday.

Judicial experts and members of the Fire Department of the Córdoba Police will carry out the expert reports to determine the causes that caused the explosion.

According to reports, the tube would have had leaks, and although it was in an outdoor area, it was next to the output of the balanced draft of a heater, for which it is believed that the heat would have generated the explosion.