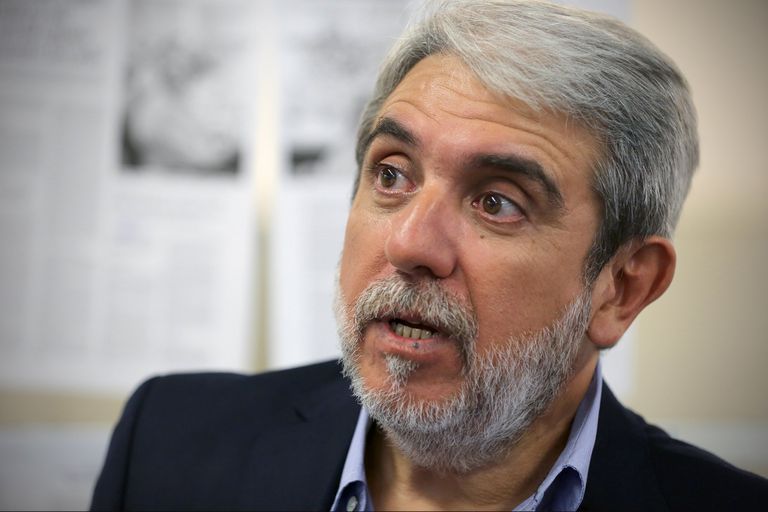 The Minister of Security, Aníbal Fernández, revealed that he made his resignation available to President Alberto Fernández after the attack on Cristina Kirchner. “I am a gentleman, and when this thing happened, the first thing I told the President was that when he decided to run, I told him from the beginning because these things should be done that way,” he said upon entering the ministry.

In addition, he ruled out that the Federal Police had manipulated the cell phone of the aggressor, Fernando André Sabag Montiel, and assured that there was no late reaction or negligence on the part of the security force. When consulted by a journalist, the official replied: “No, he did not rule it out, he did not manipulate it. What he did was pick it up, put it in a bag and take it to court.”

He also explained: “When we began the management we drew up a protocol for the preservation of the crime scene, to define how current. Our troops arrived, with all the superintendents, the tents were set up, they worked step by step, this person was undressed , and legal medicine was worked on accordingly, and then the phone was sent in what is known as the Faraday bag to the court, which gave us a receipt confirming that it was received with the chain of custody intact, that’s as far as it goes our homework”.