Another look at the war • Channel C 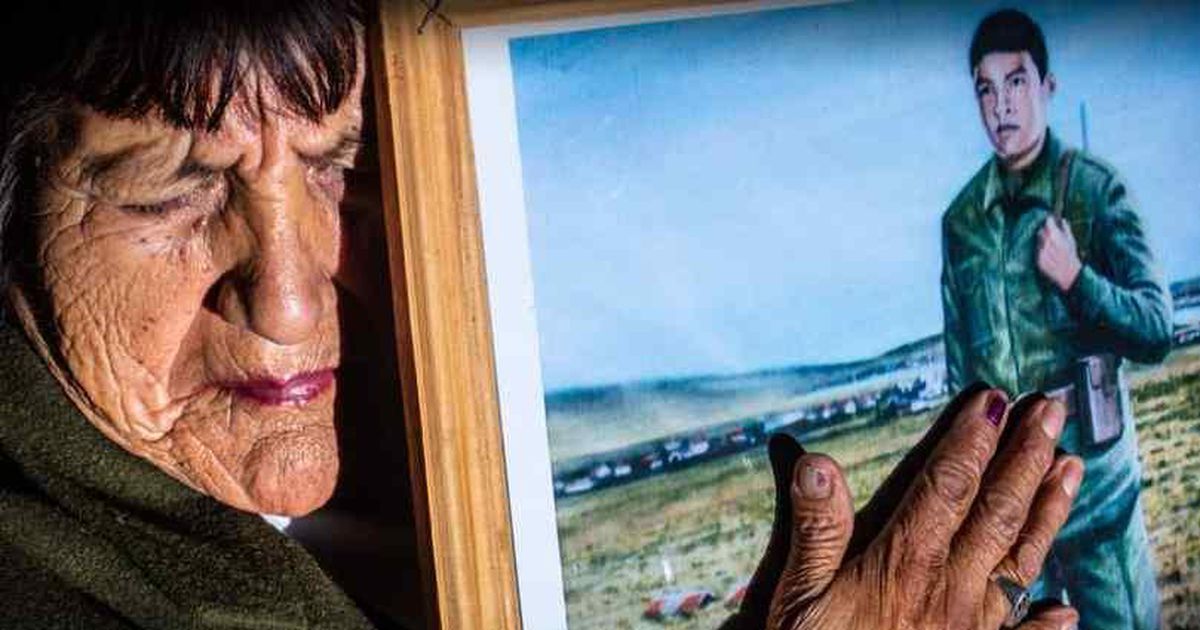 This exhibition arises as part of the thesis of María Elena Otero of the Master’s Degree in Political Parties of the Center for Advanced Studies (FCS-UNC) that she carried out under the title “Women from Malvinas: voices and representations of nursing students of the Navy during the Malvinas war conflict”, in which he explains that “the exhibition seeks to bring out memories of the war through images of mothers, sisters, girlfriends, wives, daughters, but also of civilian victims, godmothers of war and nurses and students from Armed Forces Nursing.

Thus, the Department of Culture of Extension UNC inaugurated the sample composed of 18 photographic images of 060x080cm that intends to reflect on the participation of women during the war.

The importance of this photographic exhibition is to give another approach to the war conflict, from a more democratic and inclusive perspective that breaks with the idea that only men participated in the war.