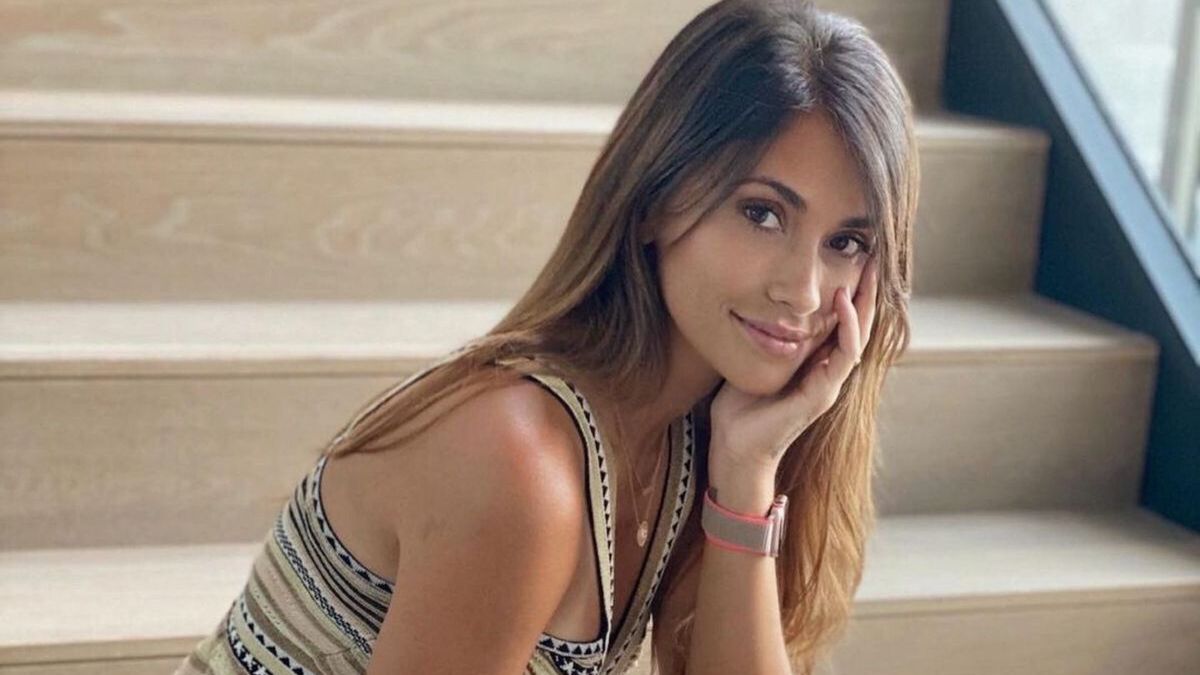 Antonela Roccuzzo was furious on social networks about the fires in the Delta that have already consumed more than 10,000 hectares throughout the territory.

“Even when?” asked the businesswoman along with the reposting of a publication from the Instagram account @rosarioarg_ where she shows the magnitude of the fires that already affect residents of the area, especially in Rosario.

Due to the facts there are four detainees and they will be investigated by the justice system to verify if they are responsible for starting one of the nine active outbreaks.

The smoke and the smell reached the Federal Capital and Greater Buenos Aires and this forecast undoubtedly worried the authorities again.

Sergio Federovisky, Deputy Minister of the Environment, said that the fires are “criminal actions” by sectors that think of “individual interest” and that they can generate a future of real estate development.